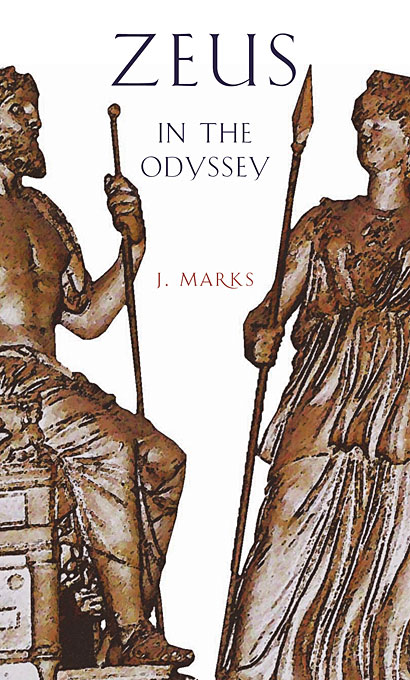 Zeus in the Odyssey

This book makes the case that the plot of the Odyssey is represented within the narrative as a plan of Zeus, Dios boulê, that serves as a guide for the performing poet and as a hermeneutic for the audience. Through occasional participation in events and pervasive influence, the character of Zeus maintains thematic unity as the narrative moves through a mass of potential narrative paths for Odysseus that was already dense and conflicting at the time the Odyssey was taking shape. The “Zeus-centric” reading proposed here offers fresh perspectives on the tenor of interactions among the Odyssey’s characters, on the relationships among traditional accounts of Odysseus’ return, and on long-standing problems of interpretation.