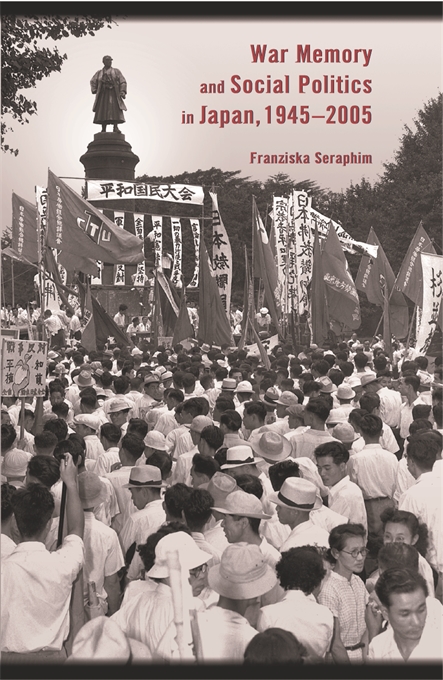 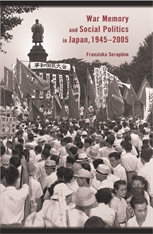 Japan has long wrestled with the memories and legacies of World War II. In the aftermath of defeat, war memory developed as an integral part of particular and divergent approaches to postwar democracy. In the last six decades, the demands placed upon postwar democracy have shifted considerably—from social protest through high economic growth to Japan’s relations in Asia—and the meanings of the war shifted with them.

This book unravels the political dynamics that governed the place of war memory in public life. Far from reconciling with the victims of Japanese imperialism, successive conservative administrations have left the memory of the war to representatives of special interests and citizen movements, all of whom used war memory to further their own interests.

Franziska Seraphim traces the activism of five prominent civic organizations to examine the ways in which diverse organized memories have secured legitimate niches within the public sphere. The history of these domestic conflicts—over the commemoration of the war dead, the manipulation of national symbols, the teaching of history, or the articulation of relations with China and Korea—is crucial to the current discourse about apology and reconciliation in East Asia, and provides essential context for the global debate on war memory.