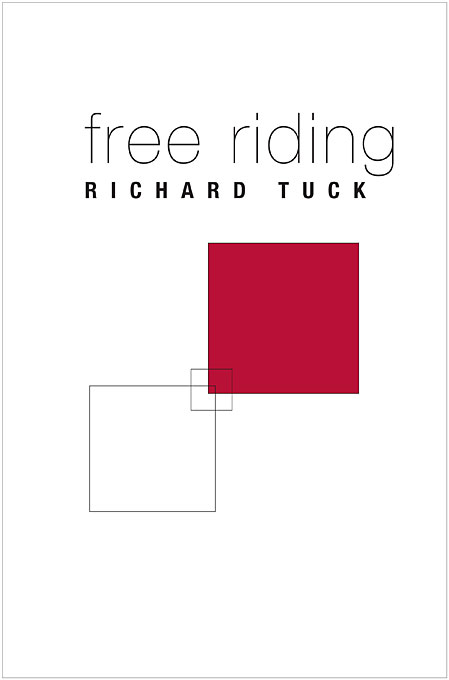 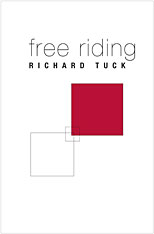 One individual’s contribution to a large collective project—such as voting in a national election or contributing to a public television fund-raising campaign—often seems negligible. A striking proposition of contemporary economics and political science is that it would be an exercise of reason, not a failure of it, not to contribute to a collective project if the contribution is negligible, but to benefit from it nonetheless.

But Richard Tuck wonders whether this phenomenon of free riding is a timeless aspect of human nature or a recent, historically contingent one. He argues for the latter, showing that the notion would have seemed strange to people in the nineteenth century and earlier and that the concept only became accepted when the idea of perfect competition took hold in economics in the early twentieth century.

Tuck makes careful distinctions between the prisoner’s dilemma problem, threshold phenomena such as voting, and free riding. He analyzes the notion of negligibility, and shows some of the logical difficulties in the idea—and how the ancient paradox of the sorites illustrates the difficulties.

Tuck presents a bold challenge to the skeptical account of social cooperation so widely held today. If accepted, his argument may over time encourage more public-spirited behavior.