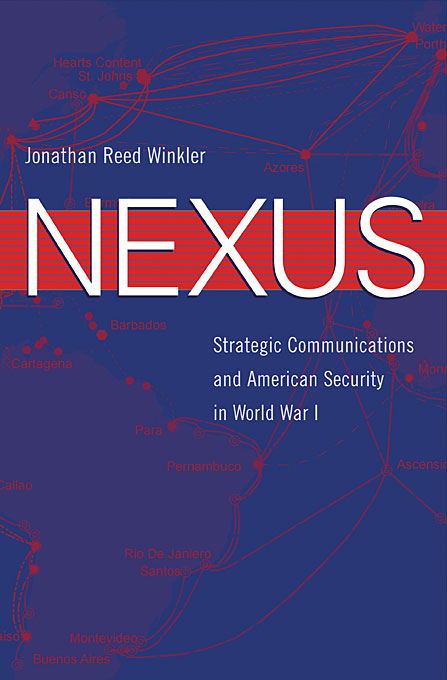 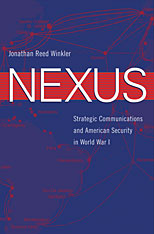 In an illuminating study that blends diplomatic, military, technology, and business history, Jonathan Reed Winkler shows how U.S. officials during World War I discovered the enormous value of global communications.

At the outbreak of war in 1914, British control of the cable network affected the Americans’ ability to communicate internationally, and the development of radio worried the Navy about hemispheric security. The benefits of a U.S. network became evident during the war, especially in the gathering of intelligence. This led to the creation of a peacetime intelligence operation, later termed the “Black Chamber,” that was the forerunner of the National Security Agency.

After the war, U.S. companies worked to expand network service around the world but faced industrial limitations. Focused on security concerns, the Wilson administration objected to any collaboration with British companies that might alleviate this problem. Indeed, they went so far as to create a radio monopoly and use warships to block the landing of a cable at Miami.

These efforts set important precedents for later developments in telephony, shortwave radio, satellites—even the internet. In this absorbing history, Winkler sheds light on the early stages of the global infrastructure that helped launch the United States as the predominant power of the century.