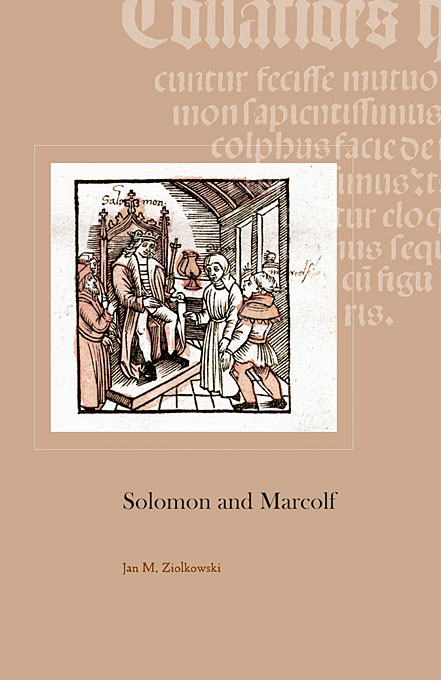 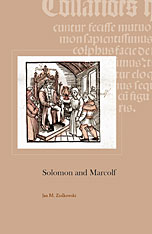 Solomon and Marcolf is known for being both important and mysterious. It pits wise Solomon, famous from the Bible, against a wily peasant named Marcolf. One of its two parts is a dialogue, in which the king and jester, sage and fool, prophet and blasphemer bandy back and forth questions and comments. Whereas Solomon is solemn and pompous, Marcolf resorts to low language and earthy topics. The other part comprises twenty short chapters in which Marcolf tricks Solomon time and again. These episodes are as impudent and scatological as is the dialogue. Together, the two parts constitute a rudimental prose novel or “rogue biography.”

Cited by Bakhtin in Rabelais and His World, Solomon and Marcolf is widely known by name. But until now it has not been translated into any modern language. The present volume offers an introduction, followed by the Latin and English, detailed commentary, and reproductions of woodcut illustrations from the 1514 edition. Appendixes help readers understand the origins and influence of a work that was composed around 1200, that attained its greatest popularity in the fifteenth and sixteenth centuries, and that has the potential still today to delight and instruct.