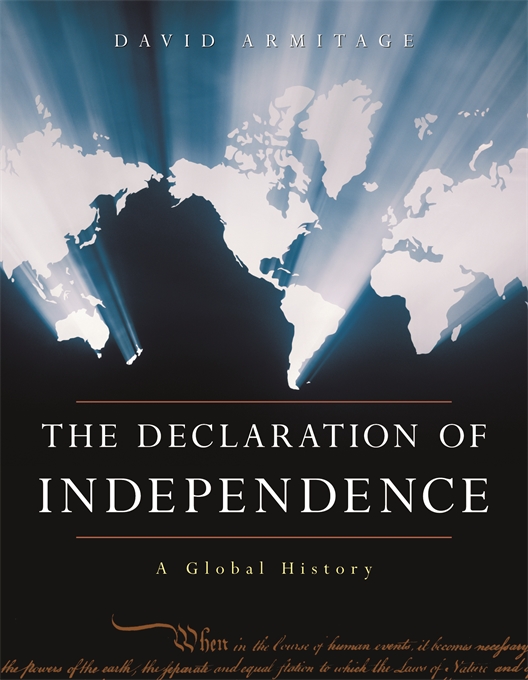 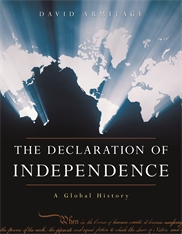 The Declaration of Independence

In a stunningly original look at the American Declaration of Independence, David Armitage reveals the document in a new light: through the eyes of the rest of the world. Not only did the Declaration announce the entry of the United States onto the world stage, it became the model for other countries to follow.

Armitage examines the Declaration as a political, legal, and intellectual document, and is the first to treat it entirely within a broad international framework. He shows how the Declaration arose within a global moment in the late eighteenth century similar to our own. He uses over one hundred declarations of independence written since 1776 to show the influence and role the U.S. Declaration has played in creating a world of states out of a world of empires. He discusses why the framers’ language of natural rights did not resonate in Britain, how the document was interpreted in the rest of the world, whether the Declaration established a new nation or a collection of states, and where and how the Declaration has had an overt influence on independence movements—from Haiti to Vietnam, and from Venezuela to Rhodesia.

Included is the text of the U.S. Declaration of Independence and sample declarations from around the world. An eye-opening list of declarations of independence since 1776 is compiled here for the first time. This unique global perspective demonstrates the singular role of the United States document as a founding statement of our modern world.