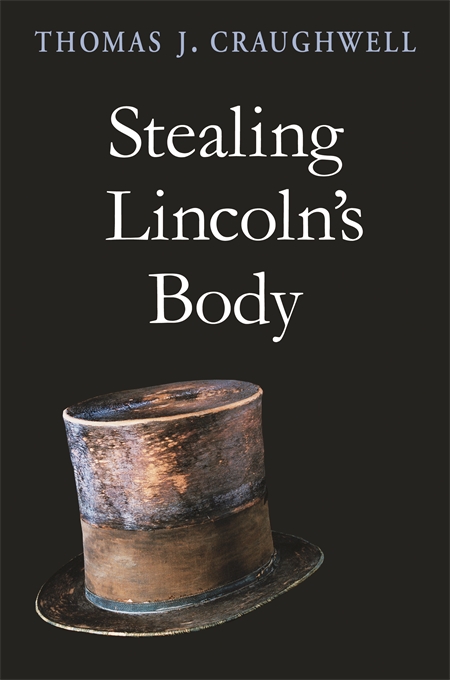 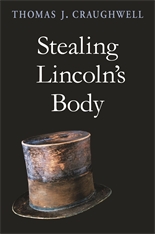 On the night of the presidential election in 1876, a gang of counterfeiters out of Chicago attempted to steal the entombed embalmed body of Abraham Lincoln and hold it for ransom. The custodian of the tomb was so shaken by the incident that he willingly dedicated the rest of his life to protecting the president’s corpse.

In a lively and dramatic narrative, Thomas J. Craughwell returns to this bizarre, and largely forgotten, event with the first book to place the grave robbery in historical context. He takes us through the planning and execution of the crime and the outcome of the investigation. He describes the reactions of Mary Todd Lincoln and Robert Todd Lincoln to the theft—and the peculiar silence of a nation. He follows the unlikely tale of what happened to Lincoln’s remains after the attempted robbery, and details the plan devised by the Lincoln Guard of Honor to prevent a similar abominable recurrence.

Along the way, Craughwell offers entertaining sidelights on the rise of counterfeiting in America and the establishment of the Secret Service to combat it; the prevalence of grave robberies; the art of nineteenth-century embalming; and the emergence among Irish immigrants of an ambitious middle class—and a criminal underclass.

This rousing story of hapless con men, intrepid federal agents, and ordinary Springfield citizens who honored their native son by keeping a valuable, burdensome secret for decades offers a riveting glimpse into late-nineteenth-century America, and underscores that truth really is sometimes stranger than fiction.