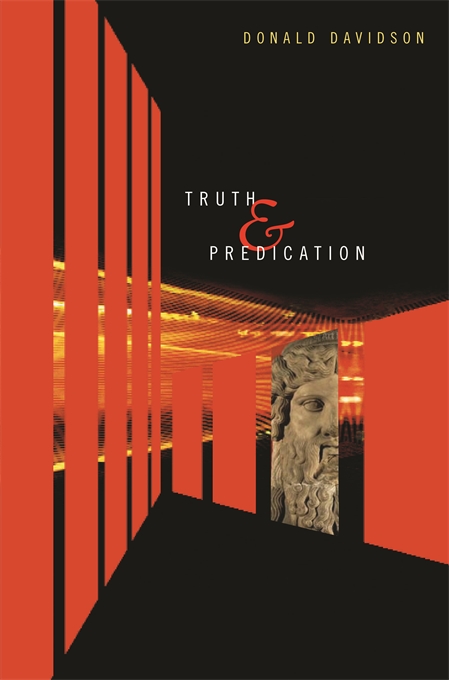 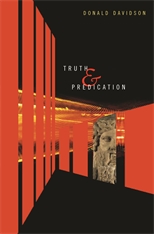 This brief book takes readers to the very heart of what it is that philosophy can do well. Completed shortly before Donald Davidson’s death at 85, Truth and Predication brings full circle a journey moving from the insights of Plato and Aristotle to the problems of contemporary philosophy. In particular, Davidson, countering many of his contemporaries, argues that the concept of truth is not ambiguous, and that we need an effective theory of truth in order to live well.

Davidson begins by harking back to an early interest in the classics, and an even earlier engagement with the workings of grammar; in the pleasures of diagramming sentences in grade school, he locates his first glimpse into the mechanics of how we conduct the most important activities in our life—such as declaring love, asking directions, issuing orders, and telling stories. Davidson connects these essential questions with the most basic and yet hard to understand mysteries of language use—how we connect noun to verb. This is a problem that Plato and Aristotle wrestled with, and Davidson draws on their thinking to show how an understanding of linguistic behavior is critical to the formulating of a workable concept of truth.

Anchored in classical philosophy, Truth and Predication nonetheless makes telling use of the work of a great number of modern philosophers from Tarski and Dewey to Quine and Rorty. Representing the very best of Western thought, it reopens the most difficult and pressing of ancient philosophical problems, and reveals them to be very much of our day.