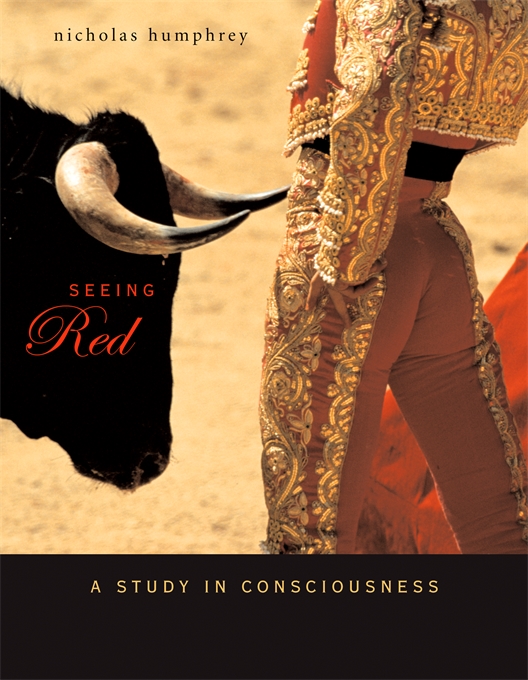 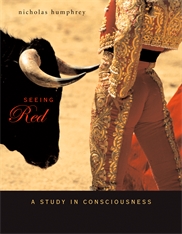 A Study in Consciousness

“Consciousness matters. Arguably it matters more than anything. The purpose of this book is to build towards an explanation of just what the matter is.” Nicholas Humphrey begins this compelling exploration of the biggest of big questions with a challenge to the reader, and himself. What’s involved in “seeing red”? What is it like for us to see someone else seeing something red?

Seeing a red screen tells us a fact about something in the world. But it also creates a new fact—a sensation in each of our minds, the feeling of redness. And that’s the mystery. Conventional science so far hasn’t told us what conscious sensations are made of, or how we get access to them, or why we have them at all. From an evolutionary perspective, what’s the point of consciousness? Humphrey offers a daring and novel solution, arguing that sensations are not things that happen to us, they are things we do—originating in our primordial ancestors’ expressions of liking or disgust. Tracing the evolutionary trajectory through to human beings, he shows how this has led to sensations playing the key role in the human sense of Self.

The Self, as we now know it from within, seems to have fascinating other-worldly properties. It leads us to believe in mind-body duality and the existence of a soul. And such beliefs—even if mistaken—can be highly adaptive, because they increase the value we place on our own and others’ lives. “Consciousness matters,” Humphrey concludes with striking paradox, “because it is its function to matter. It has been designed to create in human beings a Self whose life is worth pursuing.”