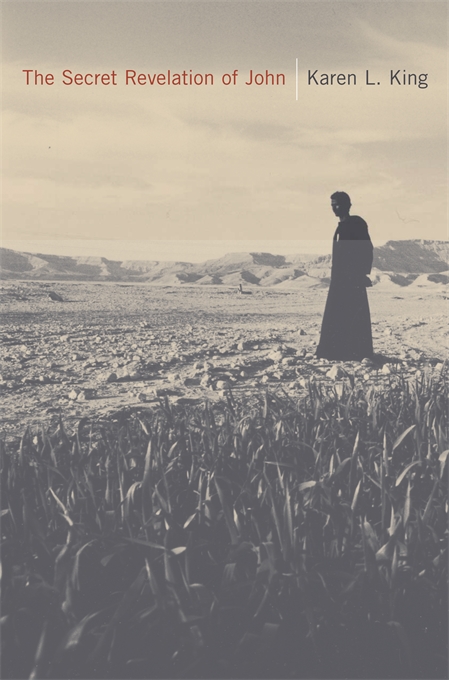 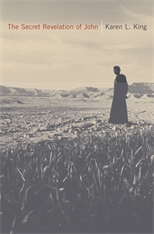 The Secret Revelation of John

“The book is eloquently argued, and presents its reading of texts clearly. It is also well produced, with an extensive bibliography. It is challenging, and helps us to understand the rich religious culture of the period. There is a creative approach to political, social, ethical, and philosophical problems. It gives an insight into a vibrant and energetic thought-world.”—John Binns, Church Times

“In the tradition of Elaine Pagels’s The Gnostic Gospels and Beyond Belief: The Secret Gospel of Thomas, King has produced a study on another early apocryphal Christian text: Apocryphon Johannis, said to be Christ’s revelation to his disciple John.”—Pius Charles Murray, Library Journal

“The Apocryphon of John is the most important document of ‘Sethian’ or ‘Classic’ Gnosticism, extant in four Coptic translations representing two basic versions, a shorter one (BG, 2; NHC III, 1) and a longer one (NHC II, 1; IV, 1). In this book, King presents a new translation of both versions, BG, 2 and NHC II, 1 on facing pages, with variants in NHC III, 1 given in notes. King does not believe that ‘Gnosticism’ ever existed, and she rejects the view of a number of scholars (including myself) that the Ap. John as we know it represents a Gnostic myth that has been secondarily ‘Christianized’ with its frame story (Jesus’ revelation to John) and its dialogue features (Jesus answering questions posed by John). In her learned commentary, she shows how its author reinterpreted Plato’s Timaeus, the book of Genesis, Wisdom literature, and the Gospel of John. While some of her interpretations are open to question…her sympathetic and insightful reading of the Ap. John as a Christian text linking ‘social critique with spirituality’ has something to commend it.”—Birger A. Pearson, Religious Studies Review

“The Secret Revelation of John is an excellent book, full of sound scholarship and attention to nuance, and presented in an accessible manner. It is well worth the attention of anyone interested in early Christianity.”—Michael Kaler, Studies in Religion