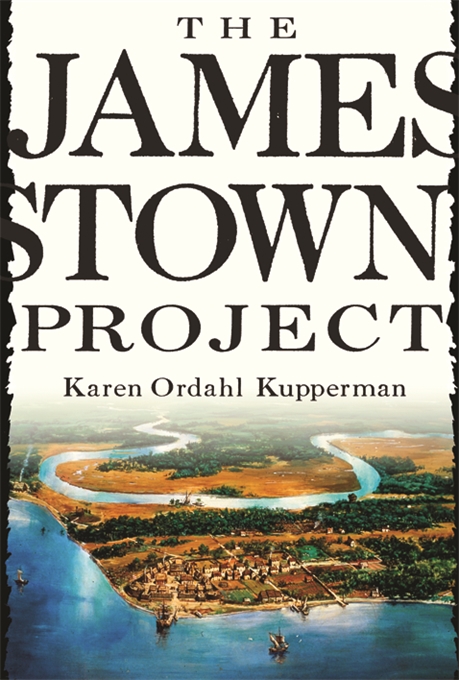 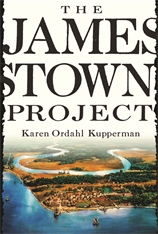 Captain John Smith’s 1607 voyage to Jamestown was not his first trip abroad. He had traveled throughout Europe, been sold as a war captive in Turkey, escaped, and returned to England in time to join the Virginia Company’s colonizing project. In Jamestown migrants, merchants, and soldiers who had also sailed to the distant shores of the Ottoman Empire, Africa, and Ireland in search of new beginnings encountered Indians who already possessed broad understanding of Europeans. Experience of foreign environments and cultures had sharpened survival instincts on all sides and aroused challenging questions about human nature and its potential for transformation.

It is against this enlarged temporal and geographic background that Jamestown dramatically emerges in Karen Kupperman’s breathtaking study. Reconfiguring the national myth of Jamestown’s failure, she shows how the settlement’s distinctly messy first decade actually represents a period of ferment in which individuals were learning how to make a colony work. Despite the settlers’ dependence on the Chesapeake Algonquians and strained relations with their London backers, they forged a tenacious colony that survived where others had failed. Indeed, the structures and practices that evolved through trial and error in Virginia would become the model for all successful English colonies, including Plymouth.

Capturing England’s intoxication with a wider world through ballads, plays, and paintings, and the stark reality of Jamestown—for Indians and Europeans alike—through the words of its inhabitants as well as archeological and environmental evidence, Kupperman re-creates these formative years with astonishing detail.