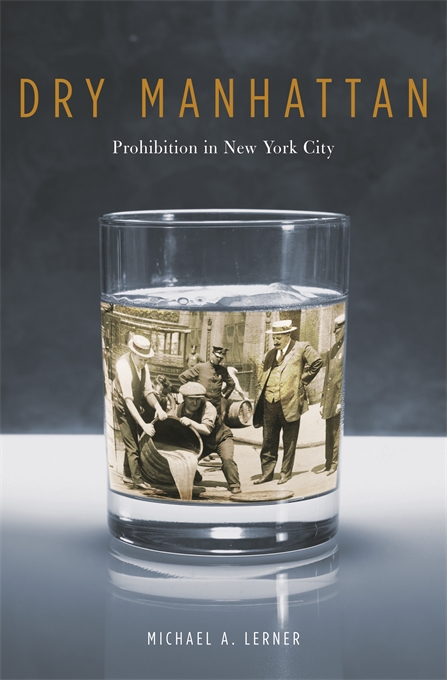 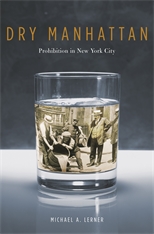 In 1919, the United States embarked on the country’s boldest attempt at moral and social reform: Prohibition. The 18th Amendment to the Constitution prohibited the manufacture, transportation, and sale of alcohol around the country. This “noble experiment,” as President Hoover called it, was intended to usher in a healthier, more moral, and more efficient society. Nowhere was such reform needed more, proponents argued, than in New York City—and nowhere did Prohibition fail more spectacularly. Dry Manhattan is the first major work on Prohibition in nearly a quarter century, and the only full history of Prohibition in the era’s most vibrant city.

Though New Yorkers were cautiously optimistic at first, Prohibition quickly degenerated into a deeply felt clash of cultures that utterly transformed life in the city. Impossible to enforce, the ban created vibrant new markets for illegal alcohol, spawned corruption and crime, fostered an exhilarating culture of speakeasies and nightclubs, and exposed the nation’s deep prejudices. Writ large, the conflict over Prohibition, Michael Lerner demonstrates, was about much more than the freedom to drink. It was a battle between competing visions of the United States, pitting wets against drys, immigrants against old stock Americans, Catholics and Jews against Protestants, and proponents of personal liberty against advocates of societal reform.

In his evocative history, Lerner reveals Prohibition to be the defining issue of the era, the first major “culture war” of the twentieth century, and a harbinger of the social and moral debates that divide America even today.