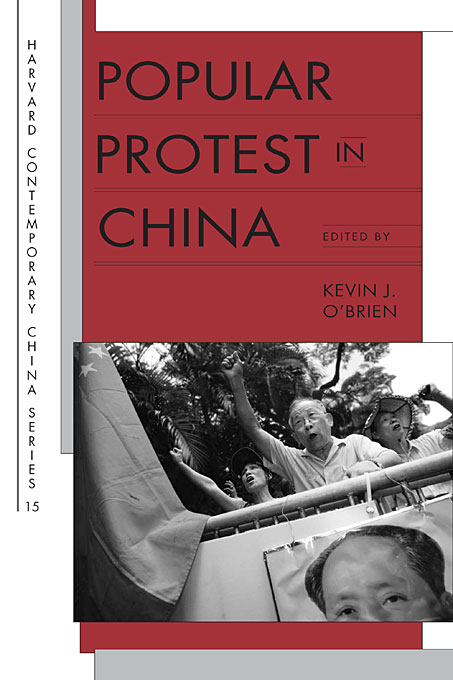 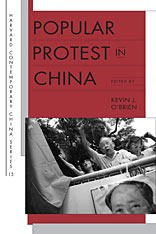 Do our ideas about social movements travel successfully beyond the democratic West? Unrest in China, from the dramatic events of 1989 to more recent stirrings, offers a rare opportunity to explore this question and to consider how popular contention unfolds in places where speech and assembly are tightly controlled. The contributors to this volume, all prominent scholars of Chinese politics and society, argue that ideas inspired by social movements elsewhere can help explain popular protest in China.

Drawing on fieldwork in China, the authors consider topics as varied as student movements, protests by angry workers and taxi drivers, recruitment to Protestant house churches, cyberprotests, and anti-dam campaigns. Their work relies on familiar concepts—such as political opportunity, framing, and mobilizing structures—while interrogating the usefulness of these concepts in a country with a vastly different history of class and state formation than the capitalist West. The volume also speaks to “silences” in the study of contentious politics (for example, protest leadership, the role of grievances, and unconventional forms of organization), and shows that well-known concepts must at times be modified to square with the reality of an authoritarian, non-western state.