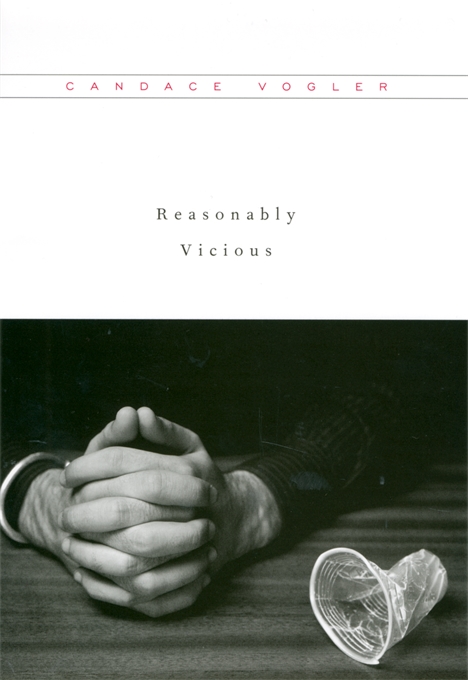 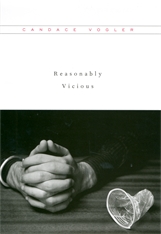 “Bravely, and with rather touching regret, [Vogler] sets herself against much current moral philosophy and shows just how difficult it is to avoid internalism if one is persuaded by the standard picture. In doing so, she challenges non-calculative theorists to pay closer attention to the structure of action and practical reason before they can hope to lay to rest the ghost of the reasonable villain.”—Samantha Vice, The Times Literary Supplement

“Vogler…here defends what she terms the ‘standard view’ of practical reasoning. To reason practically, according to this position, is to attempt to fit means to an end, or ‘parts of an activity in order to do the whole.’ Many contemporary philosophers have objected that this doctrine artificially separates reason and desire, making reason purely instrumental to desires that cannot be rationally evaluated. Vogler responds with a distinction: the standard view does not depend on controversial psychological premises, such as a bifurcation of reason and desire. Quite the contrary, it rests on a conceptual analysis of action… Vogler’s subtle book is bound to be influential.”—David Gordon, Library Journal

“In this refreshing defense of a theory that many have taken potshots at over the years, Vogler makes a sustained argument that viciousness, although morally deplorable, is not a violation of practical reason.”—W. F. Desmond, Choice

“It is sometimes better in philosophy not to allow oneself to be distracted by a range of possible objections to this or that aspect of a complex theory that one is developing, but instead to restrict oneself to articulating it as fully and adequately as possible, so that it becomes available as an object of critical discussion. And here Vogler has performed magnificently, drawing first upon Elizabeth Anscombe’s for too long unjustly neglected Intention, and supplementing it with arguments that elucidate the notion of a desirability-characterization. She makes excellent use both of Aquinas’s three-fold division of good and of some of his discussions of vice and of pleasure. She develops the notion of the benefiting in a way that makes it highly relevant to contemporary discussions. And she elaborates an unusually interesting theory about why and how practical reason has to be calculative. What we are given is a distinctive, well-argued, in some key respects original and beautifully written account of practical reason. I cannot imagine anyone who has involved her or himself in this area of enquiry who would not find it profitable reading, even if it only moved them to redefine and to sharpen their disagreements with the positions taken by the author. It is a very enjoyable book to read.”—Alasdair MacIntyre, Professor of Philosophy at the University of Notre Dame

“Vogler’s work is held together by one central idea: the threefold division of the good, which is supposed to provide a universally applicable framework for the study of every kind of practical consideration. Within the tradition of those moral contemporary philosophers who are inspired by the three A’s (Aristotle, Aquinas, Anscombe), Vogler is conspicuous for strictly separating the moral from the rational. Vogler’s work is an original contribution to the contemporary discussion of practical rationality, and has important points to make that the reader will certainly not find elsewhere.”—Anselm Winfried Müller, Professor of Philosophy at the University of Trier