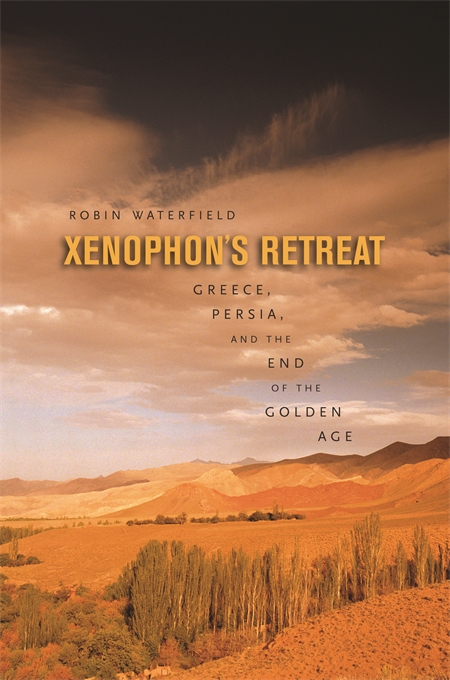 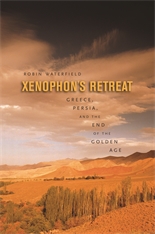 Greece, Persia, and the End of the Golden Age

In The Expedition of Cyrus, the Western world’s first eyewitness account of a military campaign, Xenophon told how, in 401 B.C., a band of unruly Greek mercenaries traveled east to fight for the Persian prince Cyrus the Younger in his attempt to wrest the throne of the mighty Persian empire from his brother.

With this first masterpiece of Western military history forming the backbone of his book, Robin Waterfield explores what remains unsaid and assumed in Xenophon’s account—much about the gruesome nature of ancient battle and logistics, the lives of Greek and Persian soldiers, and questions of historical, political, and personal context, motivation, and conflicting agendas. The result is a rounded version of the story of Cyrus’s ill-fated march and the Greeks’ perilous retreat—a nuanced and dramatic perspective on a critical moment in history that may tell us as much about our present-day adventures in the Middle East, site of Cyrus’s debacle and the last act of the Golden Age, as it does about the great powers of antiquity in a volatile period of transition.

Just as Xenophon brought the thrilling, appalling expedition to life, Waterfield evokes Xenophon himself as a man of his times—reflecting for all time invaluable truths about warfare, overweaning ambition, the pitfalls of power, and the march of history.