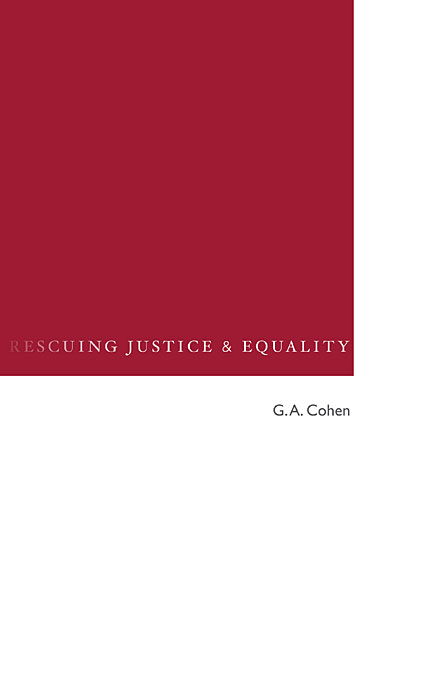 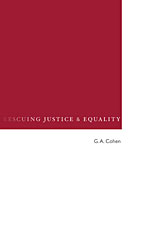 In this stimulating work of political philosophy, acclaimed philosopher G. A. Cohen sets out to rescue the egalitarian thesis that in a society in which distributive justice prevails, people’s material prospects are roughly equal. Arguing against the Rawlsian version of a just society, Cohen demonstrates that distributive justice does not tolerate deep inequality.

In the course of providing a deep and sophisticated critique of Rawls’s theory of justice, Cohen demonstrates that questions of distributive justice arise not only for the state but also for people in their daily lives. The right rules for the macro scale of public institutions and policies also apply, with suitable adjustments, to the micro level of individual decision-making.

Cohen also charges Rawls’s constructivism with systematically conflating the concept of justice with other concepts. Within the Rawlsian architectonic, justice is not distinguished either from other values or from optimal rules of social regulation. The elimination of those conflations brings justice closer to equality.