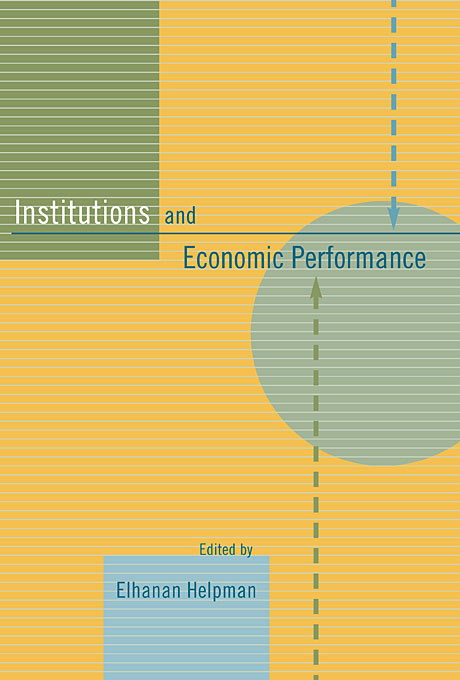 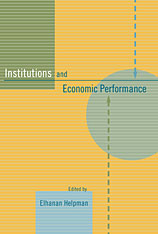 Institutions and Economic Performance explores the question of why income per capita varies so greatly across countries. Even taking into account disparities in resources, including physical and human capital, large economic discrepancies remain across countries. Why are some societies but not others able to encourage investments in places, people, and productivity?

The answer, the book argues, lies to a large extent in institutional differences across societies. Such institutions are wide-ranging and include formal constitutional arrangements, the role of economic and political elites, informal institutions that promote investment and knowledge transfer, and others. Two core themes run through the contributors’ essays. First, what constraints do institutions place on the power of the executive to prevent it from extorting the investments and effort of other people and institutions? Second, when are productive institutions self-enforcing?

Institutions and Economic Performance is unique in its melding of economics, political science, history, and sociology to address its central question.