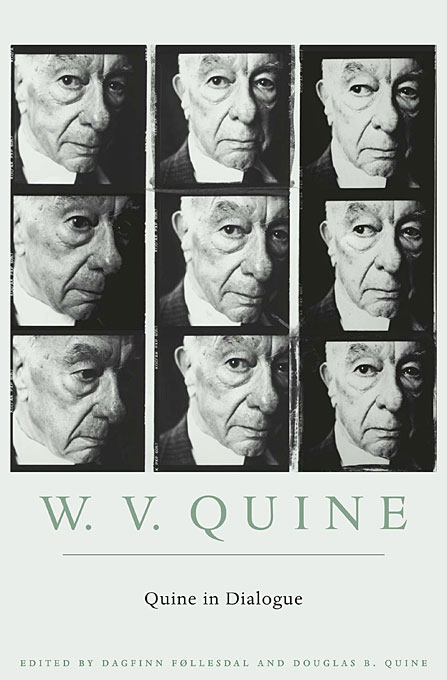 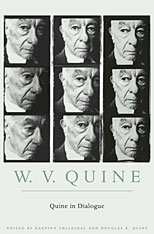 Over the course of his life, W. V. Quine, one of the twentieth century’s great philosophers, engaged and inspired, interviewed and critiqued countless scholars, critics, and students. The qualities that distinguished him in any discussion are on clear display in this volume, which features him in dialogue with his predecessors and peers, his critics and students.

The volume begins with a number of interviews Quine gave about his perspectives on twentieth-century logic, science and philosophy, the ideas of others, and philosophy generally. Also included are his most important articles, reviews, and comments on other philosophers, from Rudolf Carnap to P. F. Strawson. The book, which contains many previously unpublished manuscripts, concludes with a selection of small pieces, written for a broader public, that give a glimpse of the philosopher’s wide interests, his sense of humor, and his warm relations to friends. The result is a wide-ranging, in-depth, and finely nuanced portrait of the humanity underlying this great twentieth-century thinker’s philosophy.