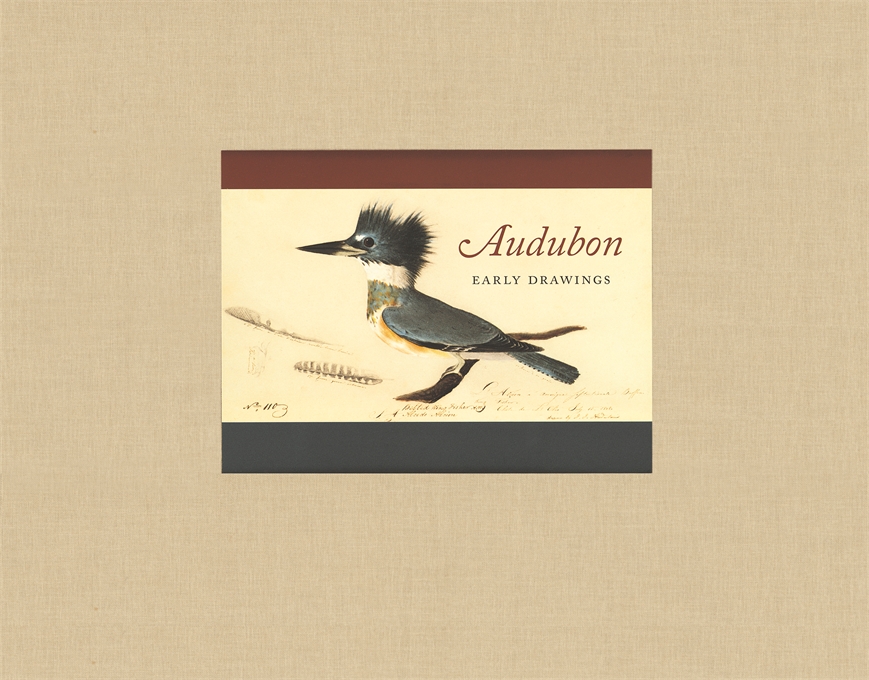 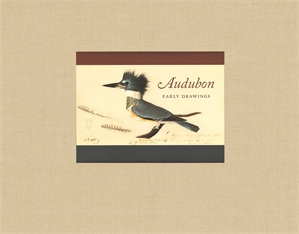 Foreword by Leslie A. Morris

In 1805, Jean Jacques Audubon was a twenty-year-old itinerant Frenchman of ignoble birth and indifferent education who had fled revolutionary violence in Haiti and then France to take refuge in frontier America. Ten years later, John James Audubon was an American citizen, entrepreneur, and family man whose fervent desire to “become acquainted with nature” had led him to reinvent himself as a naturalist and artist whose study of birds would soon earn him international acclaim. The drawings he made during this crucial decade—sold to Audubon’s friend and patron Edward Harris to help fund his masterwork The Birds of America, and now held by Harvard’s Houghton Library and Museum of Comparative Zoology—are published together here for the first time in large format and full color. In these 116 portraits of species collected in America and in Europe we see Audubon inventing his ingenious methods of posing and depicting his subjects, and we trace his development into a scientist and an artist who could proudly sign his artworks “drawn from Nature.” The drawings also serve as a record of the birds found in Europe and the Eastern United States in the early nineteenth century, some now rare or extinct.

The drawings are enhanced by an essay on the sources of Audubon’s art by his biographer, Richard Rhodes; transcription of Audubon’s own annotations to the drawings, including information on when and where the specimens were collected; ornithological commentary by Scott V. Edwards, along with reflections on Audubon as scientist; and an account of the history of the Harris collection by Leslie A. Morris.

Splendid in their own right, these drawings also illuminate the self-invention of one of the most important figures in American natural history. They will delight all those interested in American art, nature, birds, and the life and times of John James Audubon.