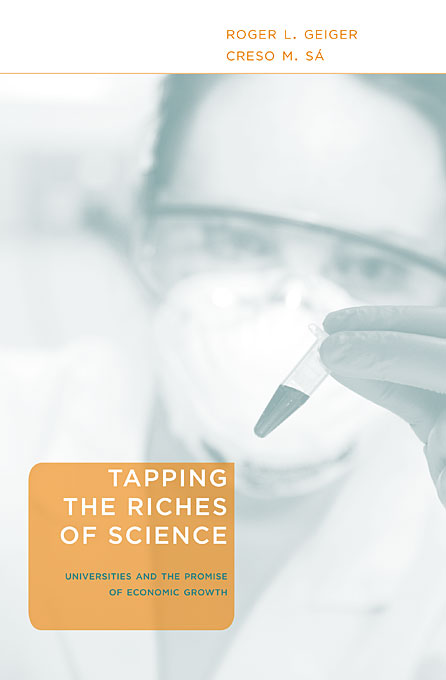 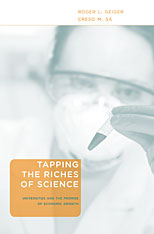 Tapping the Riches of Science

Universities and the Promise of Economic Growth

Can university-based scientific research contribute to the economic development of a region? Can it generate wealth for the university? American universities are under increasing pressure to maximize their economic contributions. Tapping the Riches of Science offers a rigorous and far-sighted explanation of this controversial and little-understood movement.

Just how do universities contribute to innovation in industry? How have state legislatures promoted local university commitments to economic relevance? And how has the pressure to be economically productive affected the core academic missions of teaching and research? Drawing from a range of social science analyses, campus interviews, and examples of university-industry partnerships, Roger Geiger and Creso Sá reveal the ways that economic development has been incorporated into university commitments.

Noting enduring cultural differences between the academic and business worlds, Geiger and Sá deflate both suspicious and overconfident views. They show how elusive success can be for embryonic discoveries with as-yet-unclear applications. Warning against promising—and expecting—too much, Tapping the Riches of Science nonetheless makes a strong case for the long-term promise of practical uses for academic research.