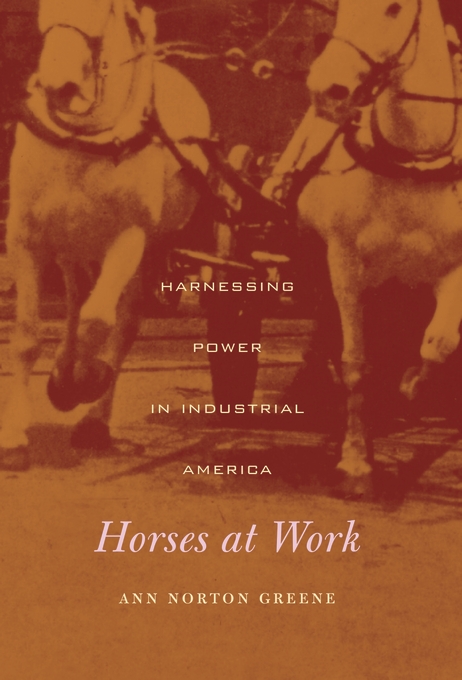 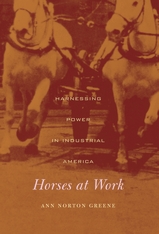 Historians have long assumed that new industrial machines and power sources eliminated work animals from nineteenth-century America, yet a bird’s-eye view of nineteenth-century society would show millions of horses supplying the energy necessary for industrial development. Horses were ubiquitous in cities and on farms, providing power for transportation, construction, manufacturing, and agriculture. On Civil War battlefields, thousands of horses labored and died for the Union and the Confederacy hauling wagons and mechanized weaponry.

The innovations that brought machinery to the forefront of American society made horses the prime movers of these machines for most of the nineteenth century. Mechanization actually increased the need for horsepower by expanding the range of tasks requiring it. Indeed, the single most significant energy transition of the antebellum era may have been the dramatic expansion in the use of living, breathing horses as a power technology in the development of industrial America.

Ann Greene argues for recognition of horses’ critical contribution to the history of American energy and the rise of American industrial power, and a new understanding of the reasons for their replacement as prime movers. Rather than a result of “inevitable” technological change, it was Americans’ social and political choices about power consumption that sealed this animal’s fate. The rise and fall of the workhorse was defined by the kinds of choices that Americans made and would continue to make—choices that emphasized individual mobility and autonomy, and assumed, above all, abundant energy resources.