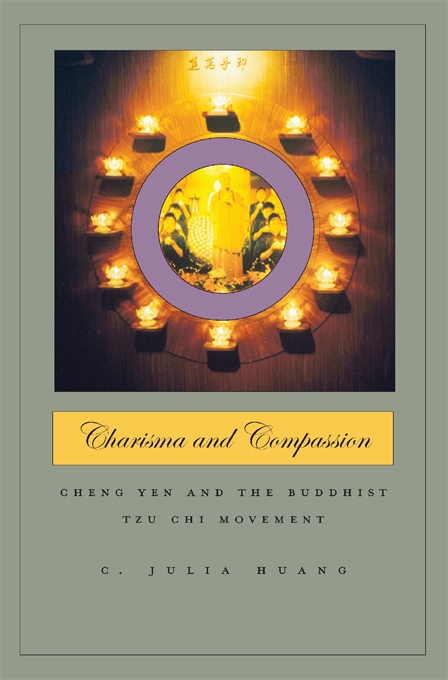 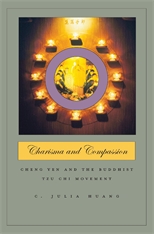 The Venerable Cheng-yen is an unassuming Taiwanese Buddhist nun who leads a worldwide social welfare movement with five million devotees in over thirty countries—with its largest branch in the United States. Tzu-Chi (Compassion Relief) began as a tiny, grassroots women’s charitable group; today in Taiwan it runs three state-of-the-art hospitals, a television channel, and a university. Cheng-yen, who has been nominated for the Nobel Peace Prize, is a leader in Buddhist peace activism and has garnered recognition by Business Week as an entrepreneurial star.

Based on extensive fieldwork in Taiwan, Malaysia, Japan, and the United States, this book explores the transformation of Tzu-Chi. C. Julia Huang offers a vivid ethnography that examines the movement’s organization, its relationship with NGOs and humanitarian organizations, and the nature of its Buddhist transnationalism, which is global in scope and local in practice. Tzu-Chi’s identity is intimately tied to its leader, and Huang illuminates Cheng-yen’s successful blending of charisma and compassion and the personal relationship between leader and devotee that defines the movement.

This important book sheds new light on religion and cultural identity and contributes to our understanding of the nature of charisma and the role of faith-based organizations.