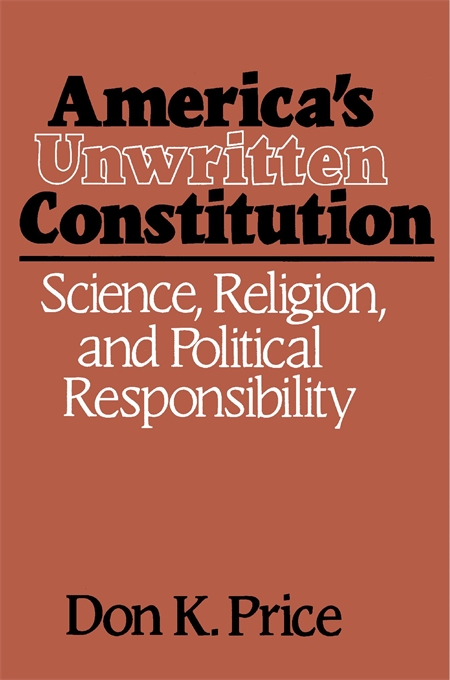 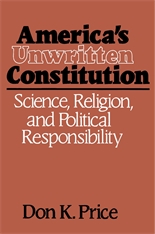 Don K. Price seeks the cause of the nation’s inability to develop coherent policies and manage consistent programs and finds it in American attitudes toward authority. This country’s managerial disarray can be traced to religious and philosophical roots of our informal system of government and its development. Price shows how a native American skepticism toward all establishments, combined with a belief in the role of science as advancing progress, has given us a moralistic, reformist view of government that rejects compromise even for the sake of coherence and continuity. This is unlike the experience of Great Britain and Canada, which he relates in a series of incisive comparisons.