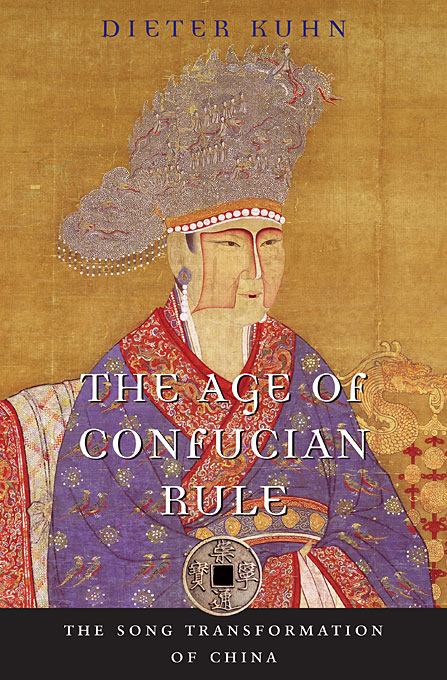 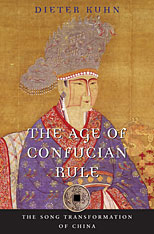 Just over a thousand years ago, the Song dynasty emerged as the most advanced civilization on earth. Within two centuries, China was home to nearly half of all humankind. In this concise history, we learn why the inventiveness of this era has been favorably compared with the European Renaissance, which in many ways the Song transformation surpassed.

With the chaotic dissolution of the Tang dynasty, the old aristocratic families vanished. A new class of scholar-officials—products of a meritocratic examination system—took up the task of reshaping Chinese tradition by adapting the precepts of Confucianism to a rapidly changing world. Through fiscal reforms, these elites liberalized the economy, eased the tax burden, and put paper money into circulation. Their redesigned capitals buzzed with traders, while the education system offered advancement to talented men of modest means. Their rationalist approach led to inventions in printing, shipbuilding, weaving, ceramics manufacture, mining, and agriculture. With a realist’s eye, they studied the natural world and applied their observations in art and science. And with the souls of diplomats, they chose peace over war with the aggressors on their borders. Yet persistent military threats from these nomadic tribes—which the Chinese scorned as their cultural inferiors—redefined China’s understanding of its place in the world and solidified a sense of what it meant to be Chinese.

The Age of Confucian Rule is an essential introduction to this transformative era. “A scholar should congratulate himself that he has been born in such a time” (Zhao Ruyu, 1194).