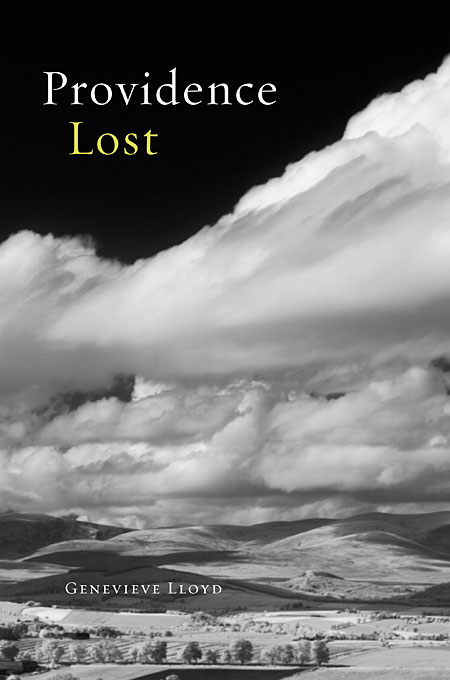 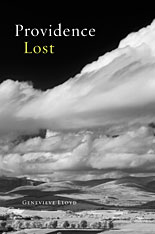 To the ancient Greeks, providence was the inherent purpose and rational structure of the world. In Christian thought, it became a benign will “providing” for human well-being. And in our own ever more secular times—is providence lost? Perhaps, but as Genevieve Lloyd makes clear in this illuminating work, providence still exerts a powerful influence on our thought and in our lives; and understanding how can help us clarify the functioning—or, increasingly, disfunctioning—of concepts of freedom and autonomy that define our modernity. Such an understanding is precisely the goal of this book, which traces a succession of transformations in the concept of providence through the history of Western philosophy.

Beginning with early versions of providence in ancient Greek thought, Lloyd follows the concept through its convergence with Christian ideas, to its role in seventeenth-century philosophical accommodations of freedom and necessity. Finally, she shows how providence was subsumed into the eighteenth-century ideas of progress that eventually rendered it philosophically superfluous. Incorporating rich discussions of thinkers from Euripides to Augustine, Descartes and Spinoza to Kant and Hegel, her lucid and elegantly written work clearly and forcefully brings the history of ideas to bear on our present confusion over notions of autonomy, risk, and responsibility. Exploring the interplay among philosophy, religion, and literature, and among intellect, imagination, and emotion in philosophical thought, this book allows intellectual historians and general readers alike to grasp what it actually means that providence can be lost but not escaped.