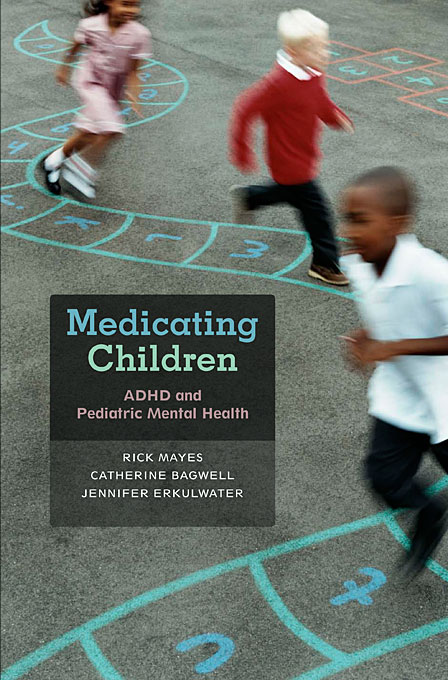 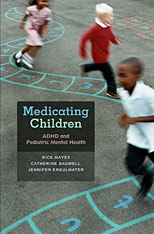 Why and how did ADHD become the most commonly diagnosed mental disorder among children and adolescents, as well as one of the most controversial? Stimulant medication had been used to treat excessively hyperactive children since the 1950s. And the behaviors that today might lead to an ADHD diagnosis had been observed since the early 1930s as “organic drivenness,” and then by various other names throughout the decades.

Rick Mayes and colleagues argue that a unique alignment of social and economic trends and incentives converged in the early 1990s with greater scientific knowledge to make ADHD the most prevalent pediatric mental disorder. New movements advocating for the rights of children and the disabled and a massive increase in Medicaid spending on psychotropic drugs all contributed to the dramatic spike in ADHD diagnoses and stimulant use.

Medicating Children is unique in that it integrates analyses of the clinical, political, historical, educational, social, economic, and legal aspects of ADHD and stimulant pharmacotherapy. Thus, it will be invaluable to educators, clinicians, parents, and policymakers, all of whom are trying to determine what is in the best interest of millions of children.