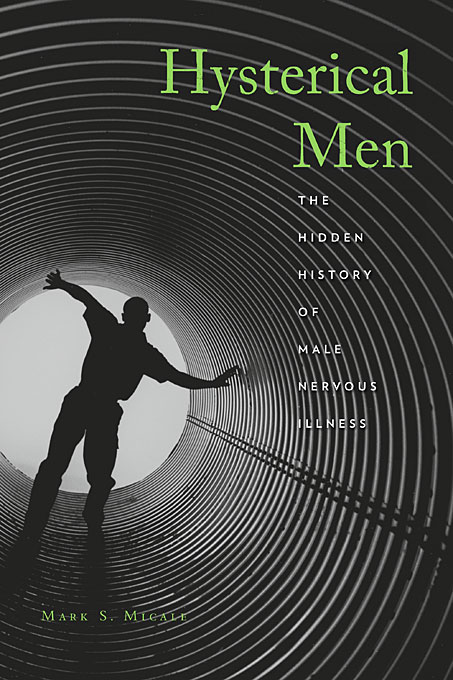 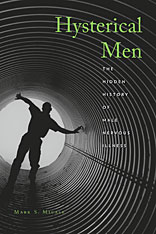 Over the course of several centuries, Western masculinity has successfully established itself as the voice of reason, knowledge, and sanity—the basis for patriarchal rule—in the face of massive testimony to the contrary. Hysterical Men boldly challenges this triumphant vision of the stable and secure male by examining the central role played by modern science and medicine in constructing and sustaining it.

Mark Micale reveals the hidden side of this vision, that is, the innumerable cases of disturbed and deranged men who passed under the eyes of male medical and scientific elites from the seventeenth century onward. Since ancient times, physicians and philosophers had closely observed and extravagantly theorized female weakness, emotionality, and madness. What these male experts failed to see—or saw but did not acknowledge—was masculine nervous and mental illness among all classes and in diverse guises. While cultural and literary intellectuals pioneered new languages of male emotional distress, European science was invested in cultivating and protecting the image of male, middle-class detachment, objectivity, and rationality despite rampant counter-evidence in the clinic, in the laboratory, and on battlefields.

The reasons for suppressing male neurosis from the official discourses of science and medicine as well as from popular view range from the personal and psychological to the professional and the political. They make for a history full of profound silences, omissions, and amnesias. Now, however, under the greatly altered circumstances of today’s gender revolution, Micale’s work allows this story to be heard.