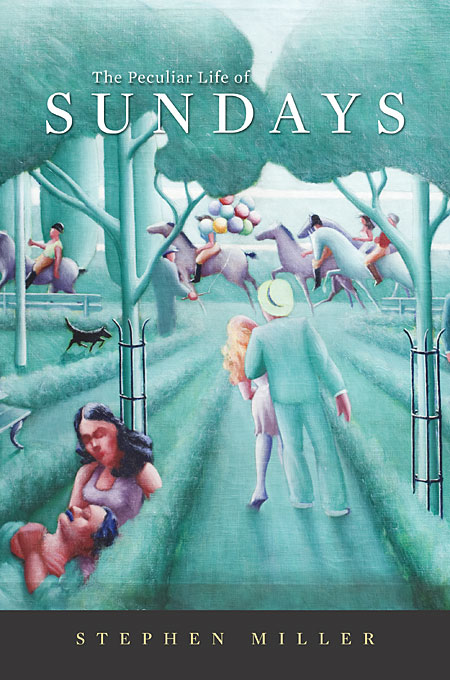 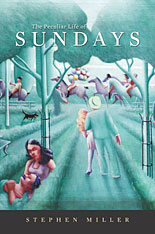 The Peculiar Life of Sundays

Sunday observance in the Christian West was an important religious issue from late Antiquity until at least the early twentieth century. In England the subject was debated in Parliament for six centuries. During the reign of Charles I disagreements about Sunday observance were a factor in the Puritan flight from England. In America the Sunday question loomed large in the nation’s newspapers. In the nineteenth century, it was the lengthiest of our national debates—outlasting those of temperance and slavery. In a more secular age, many writers have been haunted by the afterlife of Sunday. Wallace Stevens speaks of the “peculiar life of Sundays.” For Kris Kristofferson “there’s something in a Sunday, / Makes a body feel alone.”

From Augustine to Caesarius, through the Reformation and the Puritan flight from England, down through the ages to contemporary debates about Sunday worship, Stephen Miller explores the fascinating history of the Sabbath. He pays particular attention to the Sunday lives of a number of prominent British and American writers—and what they have had to say about Sunday. Miller examines such observant Christians as George Herbert, Samuel Johnson, Edmund Burke, Hannah More, and Jonathan Edwards. He also looks at the Sunday lives of non-practicing Christians, including Oliver Goldsmith, Joshua Reynolds, John Ruskin, and Robert Lowell, as well as a group of lapsed Christians, among them Edmund Gosse, Ralph Waldo Emerson, Henry Thoreau, and Wallace Stevens. Finally, he examines Walt Whitman’s complex relationship to Christianity. The result is a compelling study of the changing role of religion in Western culture.