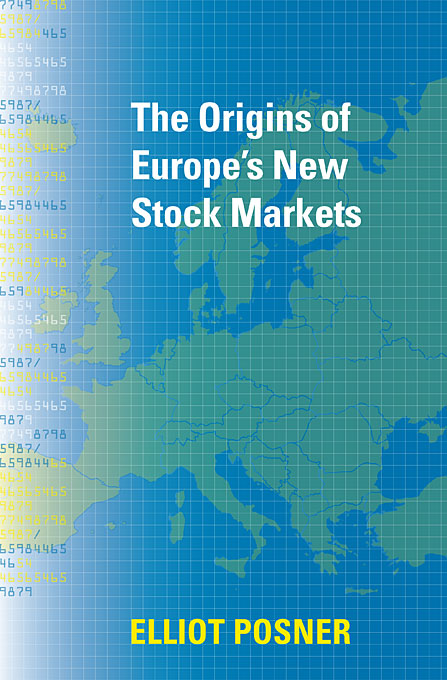 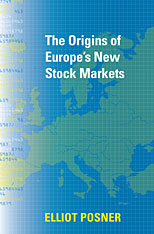 Between 1995 and 2007, financial elites in more than a dozen western European countries engaged in a cross-border battle to create some twenty new stock markets, many of which were explicitly modeled on the American NASDAQ.

The resulting high-risk, high-reward markets facilitated wealth creation, rewarded venture capitalists, and drew major U.S. financial players to Europe. But they also chipped away at the European social compacts between national governments and citizens, opening the door of smaller company finance to the broad trend of marketization and its bounties, and further subjecting European households and family businesses to the rhythms of global capital.

Elliot Posner explores the causes of Europe’s emergence as a global financial power, addressing classic and new questions about the origins of markets and their relationship to politics and bureaucracy. In doing so, he attributes the surprising large-scale transformation of Europe’s capital markets to the rise of the European Union as a global political force. The effect of Europe’s financial ascendance will have major ramifications around the world, and Posner’s analysis will push market participants, policymakers, and academics to rethink the sources of financial change in Europe and beyond.