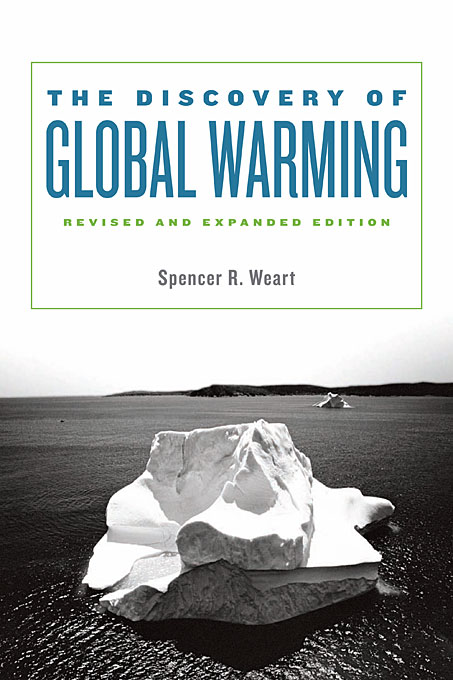 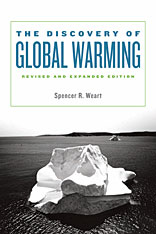 The Discovery of Global Warming

This award-winning book is now revised and expanded.

In 2001, an international panel of distinguished climate scientists announced that the world was warming at a rate without precedent during at least the last two millennia, and that warming was caused by the buildup of greenhouse gases from human activity. The story of how scientists reached that conclusion—by way of unexpected twists and turns—was the story Spencer R. Weart told in The Discovery of Global Warming. Now he brings his award-winning account up to date, revised throughout to reflect the latest science and with a new conclusion that shows how the scientific consensus caught fire among the general world public, and how a new understanding of the human meaning of climate change spurred individuals and governments to action.