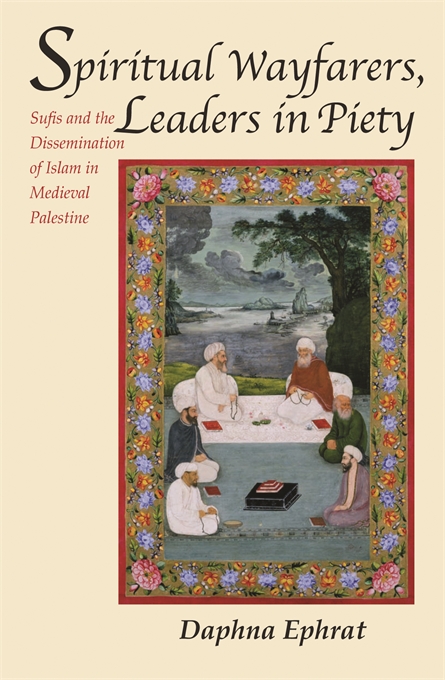 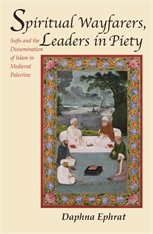 Sufis and the Dissemination of Islam in Medieval Palestine

This book represents the first continuous history of Sufism in Palestine. Covering the period between the rise of Islam and the spread of Ottoman rule and drawing on vast biographical material and complementary evidence, the book describes the social trajectory that Sufism followed. The narrative centers on the process by which ascetics, mystics, and holy figures living in medieval Palestine and collectively labeled “Sufis,” disseminated their traditions, formed communities, and helped shape an Islamic society and space. The work makes an original contribution to the study of the diffusion of Islam’s religious traditions and the formation of communities of believers in medieval Palestine, as well as the Islamization of Palestinian landscape and the spread of popular religiosity in this area.

The study of the area-specific is placed within the broader context of the history of Sufism, and the book is laced with observations about the historical-social dimensions of Islamic mysticism in general. Central to its subject matters are the diffusion of Sufi traditions, the extension of the social horizons of Sufism, and the emergence of institutions and public spaces around the Sufi friend of God. As such, the book is of interest to historians in the fields of Sufism, Islam, and the Near East.