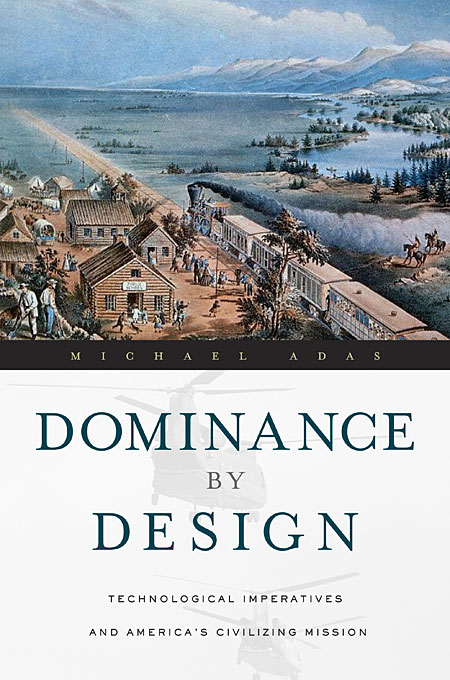 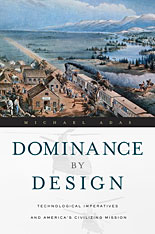 Long before the United States became a major force in global affairs, Americans believed in their superiority over others due to their inventiveness, productivity, and economic and social well-being. U.S. expansionists assumed a mandate to “civilize” non-Western peoples by demanding submission to American technological prowess and design. As an integral part of America’s national identity and sense of itself in the world, this civilizing mission provided the rationale to displace the Indians from much of our continent, to build an island empire in the Pacific and Caribbean, and to promote unilateral—at times military—interventionism throughout Asia. In our age of “smart bombs” and mobile warfare, technological aptitude remains preeminent in validating America’s global mission.

Michael Adas brilliantly pursues the history of this mission through America’s foreign relations over nearly four centuries from North America to the Philippines, Vietnam, and the Persian Gulf. The belief that it is our right and destiny to remake foreign societies in our image has endured from the early decades of colonization to our current crusade to implant American-style democracy in the Muslim Middle East.

Dominance by Design explores the critical ways in which technological superiority has undergirded the U.S.’s policies of unilateralism, preemption, and interventionism in foreign affairs and raised us from an impoverished frontier nation to a global power. Challenging the long-held assumptions and imperatives that sustain the civilizing mission, Adas gives us an essential guide to America’s past and present role in the world as well as cautionary lessons for the future.