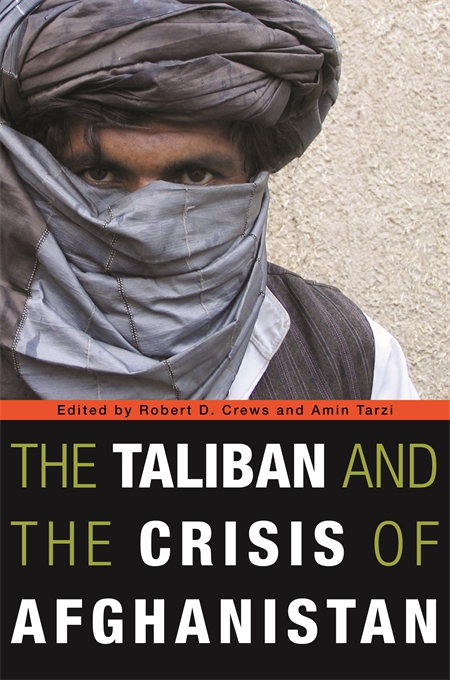 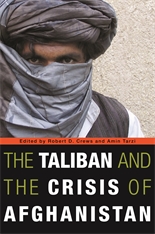 The Taliban and the Crisis of Afghanistan

On Democracy Now!, watch Robert Crews argue that the U.S. must actively help resettle Afghans displaced by the continuing strife in their country:

The Taliban remain one of the most elusive forces in modern history. A ragtag collection of clerics and madrasa students, this obscure movement emerged out of the rubble of the Cold War to shock the world with their draconian Islamic order. The Taliban refused to surrender their vision even when confronted by the United States after September 11, 2001. Reinventing themselves as part of a broad insurgency that destabilized Afghanistan, they pledged to drive out the Americans, NATO, and their allies and restore their “Islamic Emirate.”

The Taliban and the Crisis of Afghanistan explores the paradox at the center of this challenging phenomenon: how has a seemingly anachronistic band of religious zealots managed to retain a tenacious foothold in the struggle for Afghanistan’s future? Grounding their analysis in a deep understanding of the country’s past, leading scholars of Afghan history, politics, society, and culture show how the Taliban was less an attempt to revive a medieval theocracy than a dynamic, complex, and adaptive force rooted in the history of Afghanistan and shaped by modern international politics. Shunning journalistic accounts of its conspiratorial origins, the essays investigate broader questions relating to the character of the Taliban, its evolution over time, and its capacity to affect the future of the region.

Offering an invaluable guide to “what went wrong” with the American reconstruction project in Afghanistan, this book accounts for the persistence of a powerful and enigmatic movement while simultaneously mapping Afghanistan’s enduring political crisis.