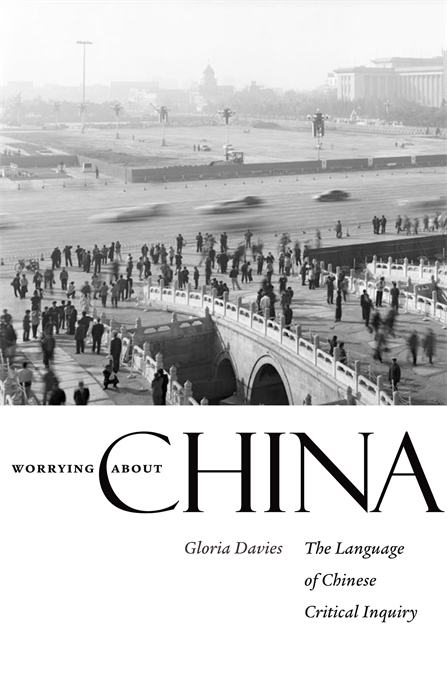 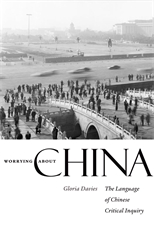 The Language of Chinese Critical Inquiry

What can we do about China? This question, couched in pessimism, is often raised in the West but it is nothing new to the Chinese, who have long worried about themselves. In the last two decades since the “opening” of China, Chinese intellectuals have been carrying on in their own ancient tradition of “patriotic worrying.”

As an intellectual mandate, “worrying about China” carries with it the moral obligation of identifying and solving perceived “Chinese problems”—social, political, cultural, historical, or economic—in order to achieve national perfection. In Worrying about China, Gloria Davies pursues this inquiry through a wide range of contemporary topics, including the changing fortunes of radicalism, the peculiarities of Chinese postmodernism, shifts within official discourse, attempts to revive Confucianism for present-day China, and the historically problematic engagement of Chinese intellectuals with Western ideas.

Davies explores the way perfectionism permeates and ultimately propels Chinese intellectual talk to the point that the drive for perfection has created a moralism that condemns those who do not contribute to improving China. Inside the heart of the New China persists ancient moralistic attitudes that remain decidedly nonmodern. And inside the postmodernism of thousands of Chinese scholars and intellectuals dwells a decidedly anti-postmodern quest for absolute certainty.