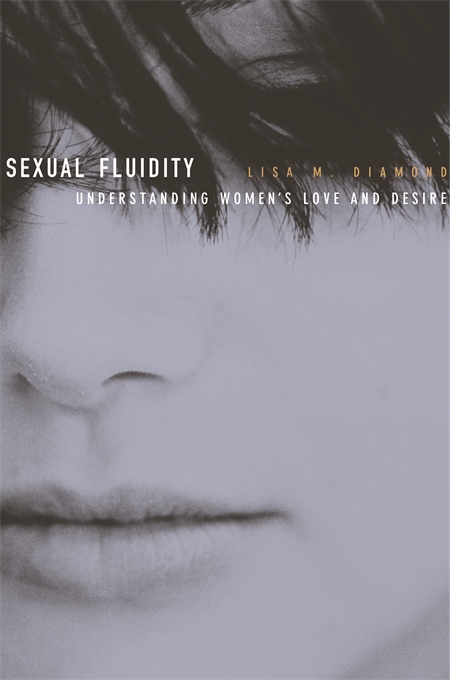 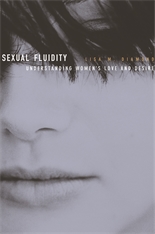 “Setting out to prove the theory that, for some women, love is truly blind where gender is concerned, Diamond presents her evidence in a fascinating, anecdotal fashion—by tracking over the span of a decade the relationships of nearly 100 women who at one point or another had experienced ‘same-sex attractions.’ The women move from men to women and back again (or vice-versa), their sexual identity as changeable as their desires. Additionally, she delves into the brain science behind lust, love and infatuation, revealing that what draws women toward a particular partner is as much a function of biology as it is anything else. To her credit, Diamond avoids scripting her arguments in obtuse academese. With her compassionate, understated approach, she has stepped up the business of gender research.”—Lily Burana, The Washington Post Book World

“The book has many riveting accounts by women of their own experiences of sexual attraction and distraction… Diamond has written a fascinating book.”—Adam Phillips, London Review of Books

“Captivating, nuanced, and rigorous… Diamond’s work is vital precisely because sexual fluidity is not a new concept—Freud called his version ‘polymorphous perversity’—but merely one that is typically dismissed. Nor is it news to women, particularly not to a generation for whom a nonspecific ‘queer’ affiliation, or no affiliation at all, is increasingly common. What is so important is not that this fluidity exists, but that someone has finally paid it systematic attention and found that it is in fact not the exception, but may well be the rule.”—Hanne Blank, Ms.

“Diamond’s study has the potential to lead to more acceptance of variety within sexual orientation. With young women leading the way, everyone will become less fearful of diverse sexual experiences. Sexual Fluidity can take us beyond the divisive language of ‘phases’ and ‘denial’ as we speak the truth of our lives to each other.”—Ellyn Ruthstrom, Women’s Review of Books

“[Diamond] did something unique, following 100 female subjects with same-sex attractions for 10 years… Her book is worth reading.”—Sheela Lambert, Examiner.com

“Fascinating and certain to be controversial… Diamond says traditional labels for sexual desire are inadequate; for some women even ‘bisexual’ does not truly express the protean nature of their sexuality. Diamond details in accessible and nuanced language her own study of 100 young women (by her own admission not ‘fully representative’) over a period of 10 years. She says that she is ‘calling for an expanded understanding of same-sex sexuality’ that could radically affect both LGBT activists who hold that sexual identity is fixed and antigay groups who believe sexuality is chosen.”—Publishers Weekly

“The book raises fundamental questions about women’s sexuality. Lisa Diamond’s comprehensive analysis of the scientific evidence illuminates the interconnections of love, sex and sexual identity in women’s lives. Her analysis of sexual fluidity is both original and compelling.”—Anne Peplau, University of California, Los Angeles

“Sexual Fluidity is the most important book on sexuality in many years. The scholarship is impeccable and the writing lucid. Exploring issues that have political, scientific, and personal ramifications, Diamond answers the tough questions: Do women have a sexual orientation? Do women choose their sexuality? Can a heterosexual woman fall in love with a woman? Can a lesbian fall in love with a man? Are women really sexually changeable? Are men? Diamond challenges both traditionalists and radicals—if you want to understand female sexuality, listen to what women say.”—Ritch C. Savin-Williams, author of The New Gay Teenager

“Freud once asked: ‘What do women want?’ He did not really know. In this beautiful and scholarly book, Diamond has attempted to answer his question. In her study of 100 young women growing up in the postmodern era, she has found that what women want is far more complex than was previously thought and cannot easily be answered with a simple theory. This book will be read by students and scholars across the social and biological sciences. It is a gift to be cherished.”—Ken Zucker, University of Toronto