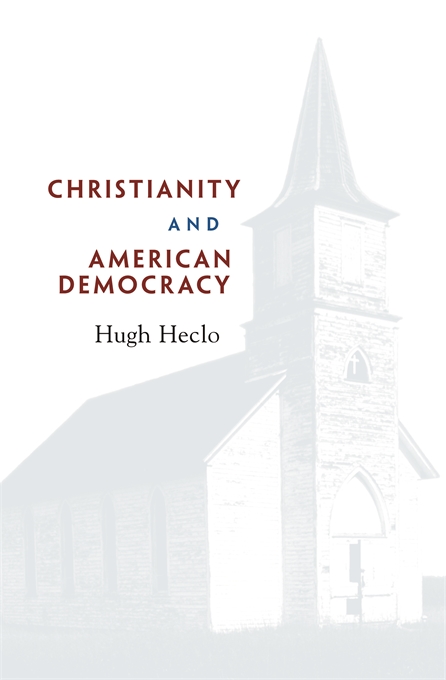 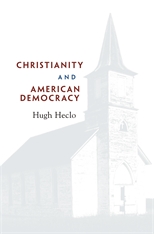 “Hugh Heclo offers an elegant and thoughtful essay in Christianity and American Democracy, together with responses by two political scientists and a historian… Heclo argues that not only does American democracy have a Christianity problem, but Christianity has a democracy problem. There is an inherent tension between religious commitment and political allegiance…and reconciling them is always a fudge of some kind. Heclo rehearses, lucidly and economically, the history of America’s different modes of fudging the issue. He documents the input of Christian ideas into the development of the democratic concept of the individual… Hugh Heclo’s book shows clearly that America’s culture wars are just a specific case of the general problem of religion in democratic pluralist polities.”—Bernice Martin, The Times Literary Supplement

“Let me say it straight out: Hugh Heclo’s Christianity and American Democracy is one of the most suggestive books on religion and the public square to have appeared in some years.”—Richard John Neuhaus, First Things

“Heclo makes a strong case for the importance of Christianity in the shaping of American democracy.”—E. J. Eisenach, Choice

“In this compelling volume, Hugh Heclo is exceedingly precise on what he takes Christianity and democracy to mean; on what Alexis de Tocqueville thought about the two; and on why he feels the successful American confluence of Christianity and democracy has been under grave threat since the 1960s. The admirable precision of Heclo’s argument elicits, in turn, admirably precise rejoinders from three distinguished scholars. The result is a very fine book on a very important subject.”—Mark A. Noll, University of Notre Dame, author of The Civil War as a Theological Crisis