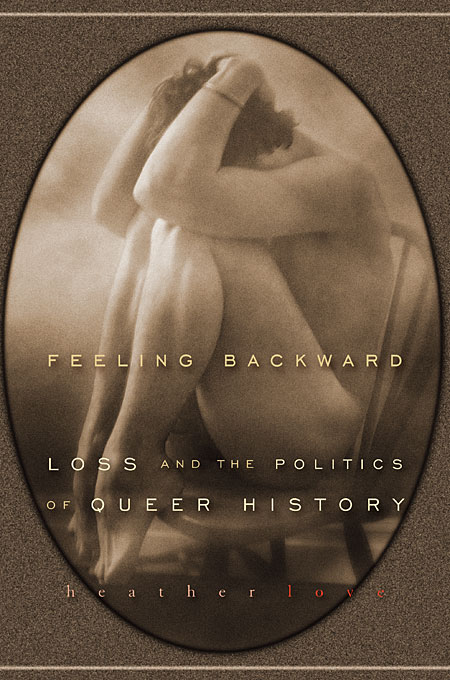 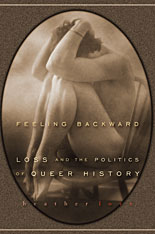 Loss and the Politics of Queer History

Feeling Backward weighs the costs of the contemporary move to the mainstream in lesbian and gay culture. While the widening tolerance for same-sex marriage and for gay-themed media brings clear benefits, gay assimilation entails other losses—losses that have been hard to identify or mourn, since many aspects of historical gay culture are so closely associated with the pain and shame of the closet.

Feeling Backward makes an effort to value aspects of historical gay experience that now threaten to disappear, branded as embarrassing evidence of the bad old days before Stonewall. It looks at early-twentieth-century queer novels often dismissed as “too depressing” and asks how we might value and reclaim the dark feelings that they represent. Heather Love argues that instead of moving on, we need to look backward and consider how this history continues to affect us in the present.

Through elegant readings of Walter Pater, Willa Cather, Radclyffe Hall, and Sylvia Townsend Warner, and through stimulating engagement with a range of critical sources, Feeling Backward argues for a form of politics attentive to social exclusion and its effects.