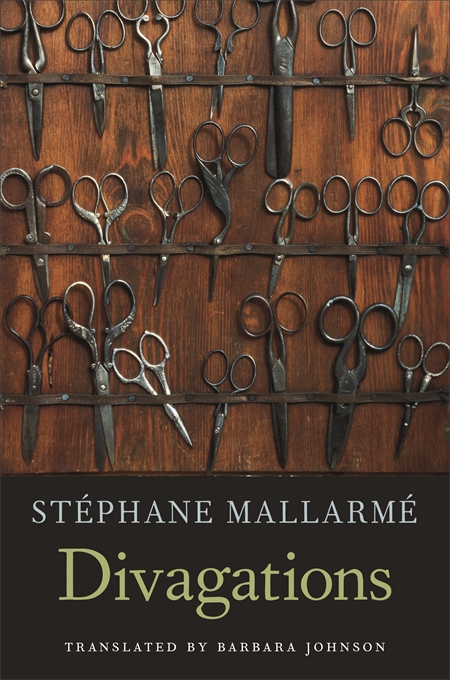 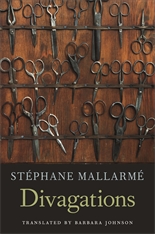 “This is a book just the way I don’t like them,” the father of French Symbolism, Stéphane Mallarmé, informs the reader in his preface to Divagations: “scattered and with no architecture.” On the heels of this caveat, Mallarmé’s diverting, discursive, and gorgeously disordered 1897 masterpiece tumbles forth—and proves itself to be just the sort of book his readers like most.

The salmagundi of prose poems, prose-poetic musings, criticism, and reflections that is Divagations has long been considered a treasure trove by students of aesthetics and modern poetry. If Mallarmé captured the tone and very feel of fin-de-siècle Paris, he went on to captivate the minds of the greatest writers of the twentieth century—from Valéry and Eliot to Paul de Man and Jacques Derrida. This was the only book of prose he published in his lifetime and, in a new translation by Barbara Johnson, is now available for the first time in English as Mallarmé arranged it. The result is an entrancing work through which a notoriously difficult-to-translate voice shines in all of its languor and musicality.