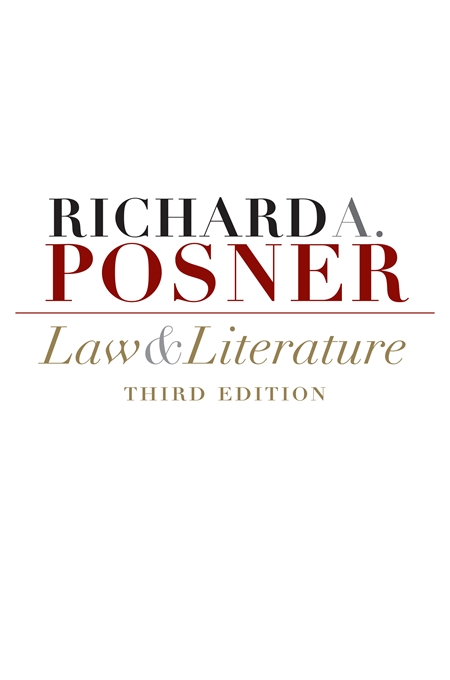 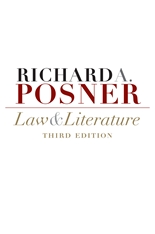 Hailed in its first edition as an “outstanding work, as stimulating as it is intellectually distinguished” (New York Times), Law and Literature has handily lived up to the Washington Post’s prediction that the book would “remain essential reading for many years to come.” This third edition, extensively revised and enlarged, is the only comprehensive book-length treatment of the field. It continues to emphasize the essential differences between law and literature, which are rooted in the different social functions of legal and literary texts. But it also explores areas of mutual illumination and expands its range to include new topics such as the cruel and unusual punishments clause of the Constitution, illegal immigration, surveillance, global warming and bioterrorism, and plagiarism.

In this edition, literary works from classics by Homer, Shakespeare, Milton, Dostoevsky, Melville, Kafka, and Camus to contemporary fiction by Tom Wolfe, Margaret Atwood, John Grisham, and Joyce Carol Oates come under Richard Posner’s scrutiny, as does the film The Matrix.

The book remains the most clear, acute account of the intersection of law and literature.