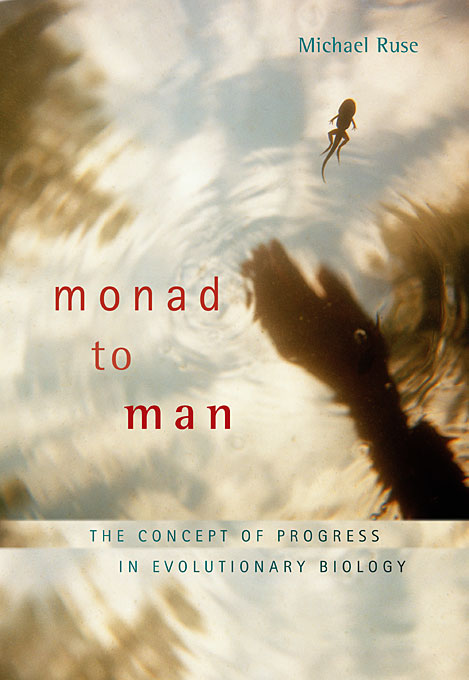 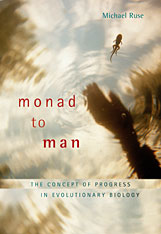 The Concept of Progress in Evolutionary Biology

The idea of evolution: it fascinates some of us, disturbs others, and leaves only a very few people indifferent. In a major new interpretation of evolutionary theory, Michael Ruse pinpoints the common source of this attraction and discomfort. A renowned writer on evolutionary theory and its history, Ruse has long been sensitive to the fact that many people—and not simply religious enthusiasts—find something deeply troubling about much of what passes for science in evolutionary circles. What causes this tension, he finds in his search of evolutionism’s 250-year history, is the intimate relationship between evolution and the secular ideology of progress.

Ubiquitous in Darwin’s time, the idea of an unceasing improvement in life insinuated its way into evolutionary theory from the first. In interviews with today’s major figures in evolutionary biology—including Stephen Jay Gould, Edward O. Wilson, Ernst Mayr, and John Maynard Smith—and in an intimate look at the discoveries and advances in the history and philosophy of science, Ruse finds this belief just as prevalent today—however it might be denied or obscured. His book traces the delicate line between those who argue that science is and must be objective and those who deem science a “social construction” in the fashion of religion or the rest of culture. It offers an unparalleled account of evolutionary theory, from popular books to museums to the most complex theorizing, at a time when its status as science is under greater scrutiny than ever before.