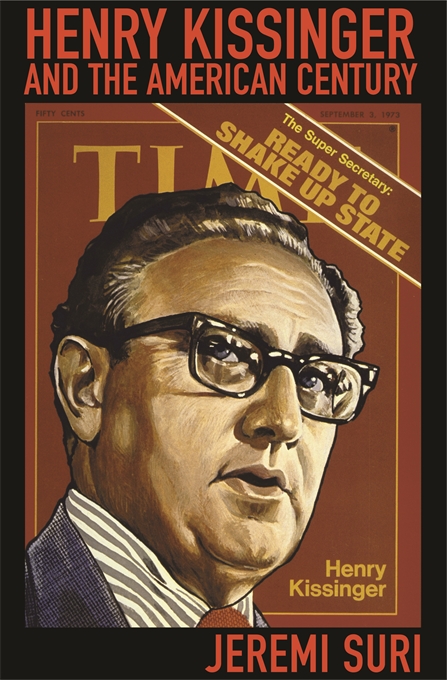 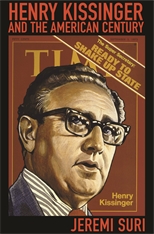 Henry Kissinger and the American Century

What made Henry Kissinger the kind of diplomat he was? What experiences and influences shaped his worldview and provided the framework for his approach to international relations? Jeremi Suri offers a thought-provoking, interpretive study of one of the most influential and controversial political figures of the twentieth century.

Drawing on research in more than six countries in addition to extensive interviews with Kissinger and others, Suri analyzes the sources of Kissinger’s ideas and power and explains why he pursued the policies he did. Kissinger’s German-Jewish background, fears of democratic weakness, belief in the primacy of the relationship between the United States and Europe, and faith in the indispensable role America plays in the world shaped his career and his foreign policy. Suri shows how Kissinger’s early years in Weimar and Nazi Germany, his experiences in the U.S. Army and at Harvard University, and his relationships with powerful patrons—including Nelson Rockefeller and Richard Nixon—shed new light on the policymaker.

Kissinger’s career was a product of the global changes that made the American Century. He remains influential because his ideas are rooted so deeply in dominant assumptions about the world. In treating Kissinger fairly and critically as a historical figure, without polemical judgments, Suri provides critical context for this important figure. He illuminates the legacies of Kissinger’s policies for the United States in the twenty-first century.