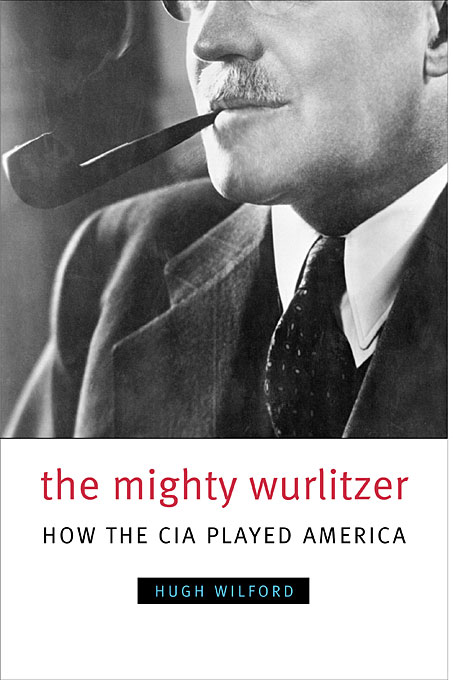 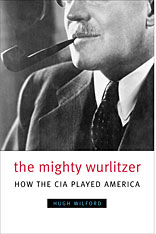 How the CIA Played America

In 1967 the magazine Ramparts ran an exposé revealing that the Central Intelligence Agency had been secretly funding and managing a wide range of citizen front groups intended to counter communist influence around the world. In addition to embarrassing prominent individuals caught up, wittingly or unwittingly, in the secret superpower struggle for hearts and minds, the revelations of 1967 were one of the worst operational disasters in the history of American intelligence and presaged a series of public scandals from which the CIA’s reputation has arguably never recovered.

CIA official Frank Wisner called the operation his “mighty Wurlitzer,” on which he could play any propaganda tune. In this illuminating book, Hugh Wilford provides the first comprehensive account of the clandestine relationship between the CIA and its front organizations. Using an unprecedented wealth of sources, he traces the rise and fall of America’s Cold War front network from its origins in the 1940s to its Third World expansion during the 1950s and ultimate collapse in the 1960s.

Covering the intelligence officers who masterminded the CIA’s fronts as well as the involved citizen groups—émigrés, labor, intellectuals, artists, students, women, Catholics, African Americans, and journalists—Wilford provides a surprising analysis of Cold War society that contains valuable lessons for our own age of global conflict.