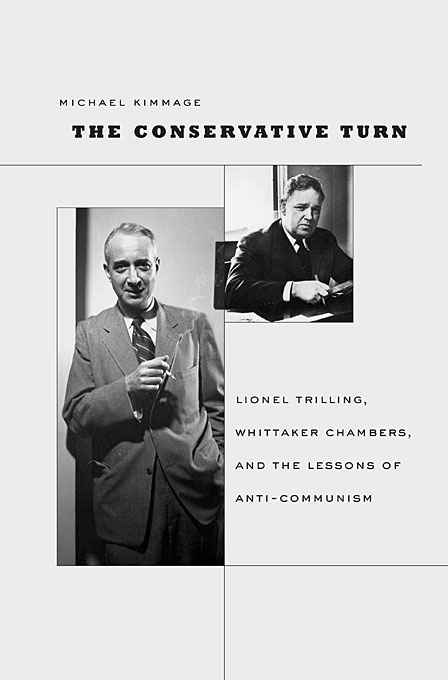 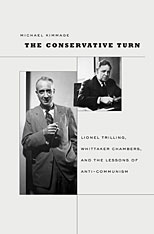 Lionel Trilling, Whittaker Chambers, and the Lessons of Anti-Communism

The Conservative Turn tells the story of postwar America’s political evolution through two fascinating figures: Lionel Trilling and Whittaker Chambers. Born at the turn of the twentieth century, they were college classmates who went on to intellectual prominence, sharing the questions, crises, and challenges of their generation.

A spy for the Soviet Union in the 1930s, Chambers became the main witness in the 1948 trial of Alger Hiss, which ended in Hiss’s conviction for perjury. The trial advanced the careers of Richard Nixon and Joseph McCarthy and marked the beginning of the Cold War mood in America. Chambers was also a major conservative thinker, a theorist of the postwar conservative movement.

Meanwhile, in the 1940s and 1950s, the literary critic Trilling wrote important essays that encouraged liberals to disown their radical past and to embrace a balanced maturity. Trilling’s liberal anti-communism was highly influential, culminating politically in the presidency of John F. Kennedy.

Michael Kimmage argues that the divergent careers of these two men exemplify important developments in postwar American politics: the emergence of modern conservatism and the rise of moderate liberalism, crucially shaped by anti-communism. Taken together, these developments constitute a conservative turn in American political and intellectual life—a turn that continues to shape America’s political landscape.