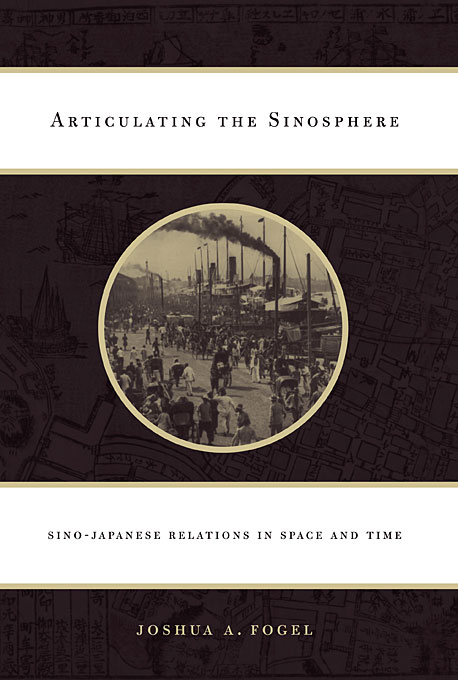 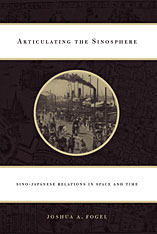 Sino-Japanese Relations in Space and Time

Joshua Fogel offers an incisive historical look at Sino–Japanese relations from three different perspectives. Using first a wide lens, he suggests a new way to capture the relationship between China and Japan by characterizing the nature of their contact. From the first century CE, the primary reasons for contact moved from political and ceremonial to cultural, and on to commercial ties. This period ends at the dawn of the modern age, when contacts involved treaties, consulates, and international law.

Switching to a microhistorical view, Fogel examines several important behind-the-scenes players in the launching of the countries’ modern diplomatic relations. He focuses on the voyage of the Senzaimaru from Nagasaki to Shanghai in 1862—the first official meeting of Chinese and Japanese in the modern era—and the Dutchman who played an important intermediary role. Finally, he examines the first expatriate Japanese community in the modern era, in Shanghai from the 1860s to the mid-1890s, when the first Sino–Japanese War erupted.

Introducing the concept of “Sinosphere” to capture the nature of Sino–foreign relations both spatially and temporally, Fogel presents an original and thought-provoking study on the long, complex relationship between China and Japan.