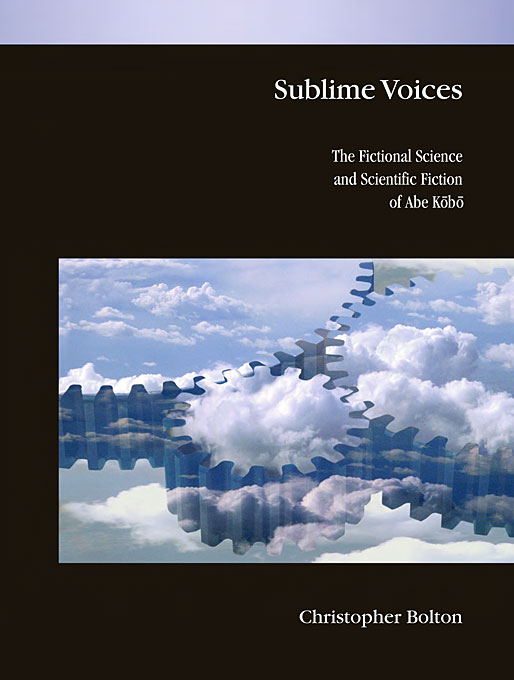 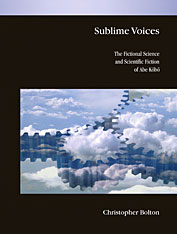 The Fictional Science and Scientific Fiction of Abe Kōbō

Since the 1950s, Abe Kōbō (1924–1993) has achieved an international reputation for his surreal or grotesque brand of avant-garde literature. From his early forays into science fiction to his more mature psychological novels and films, and finally the complicated experimental works produced near the end of his career, Abe weaves together a range of “voices”: the styles of science and the language of literary forms.

In Abe’s oeuvre, this stylistic interplay links questions of language and subjectivity with issues of national identity and technological development in a way that ultimately aspires to become the catalyst for an artistic revolution. While recognizing the disruptions such a revolution might entail, Abe’s texts embrace these disjunctions as a way of realizing radical new possibilities beyond everyday experience and everyday values.

By arguing that the crisis of identity and postwar anomie in Abe’s works is inseparable from the need to marshal these different scientific and literary voices, Christopher Bolton explores how this reconciliation of ideas and dialects is for Abe part of the process whereby texts and individuals form themselves—a search for identity that must take place at the level of the self and society at large.