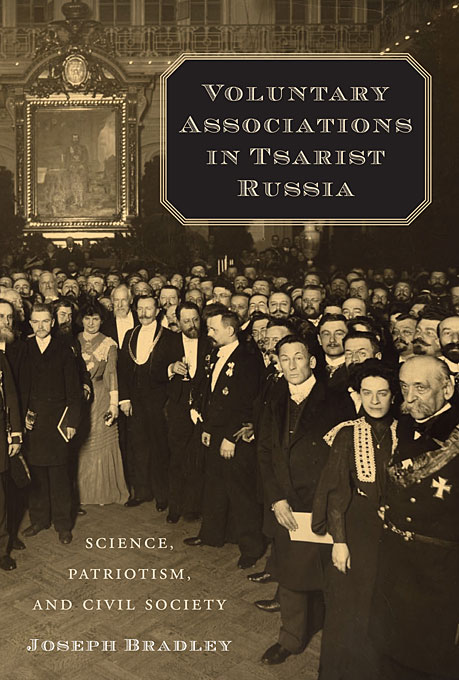 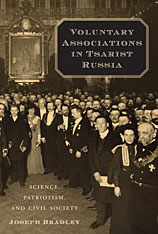 Russians populated a growing public sphere with societies based on the model of the European enlightenment. Owing to the mission of such learned associations as the Free Economic Society, the Moscow Agricultural Society, and the Russian Geographical Society, civil society became inextricably linked to patriotism and the dissemination of scientific knowledge. Although civil society and the autocratic state are often described as bitter rivals, cooperation in the project of national prestige and prosperity was more often the rule. However, an increasing public assertiveness challenged autocratic authority, and associations became a focal point of a contradictory political culture: they fostered a state–society partnership but at the same time were a critical element in the effort to emancipate society from autocracy and arbitrary officialdom.