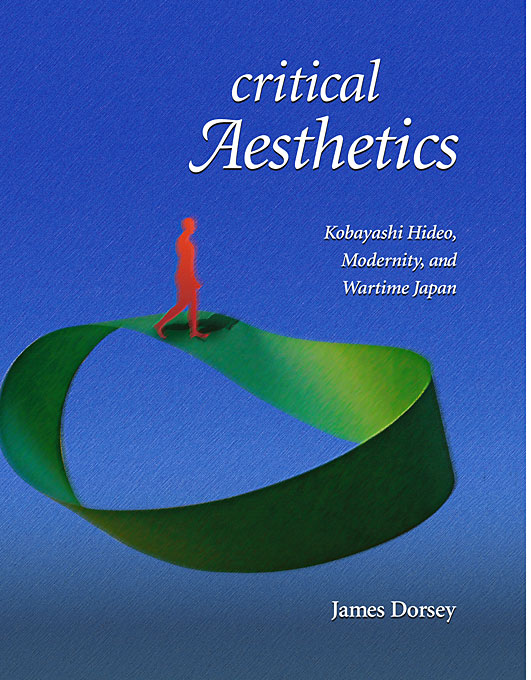 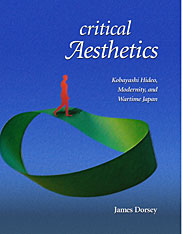 This study revolves around the career of Kobayashi Hideo (1902–1983), one of the seminal figures in the history of modern Japanese literary criticism, whose interpretive vision was forged amidst the cultural and ideological crises that dominated intellectual discourse between the 1920s and the 1940s.

Kobayashi sought in criticism a vehicle through which to rhetorically restore to the artistic work an aura of concreteness that precluded interpretation and instead inspired awe, to somehow recover a literary experience unmediated by intellectual machinations. In adhering firmly to this worldview for the duration of World War II, Kobayashi came to assume a complex stance toward the wartime regime. Although his interweaving of aesthetics and ideology exhibited elements of both resistance and complicity, his critical ethos served ultimately to undergird his wartime fascist stance by encouraging acquiescence to authority, championing patriotism, and calling for more vigorous thought control.

Treating Kobayashi’s influential works and the historical context in which they are rooted, James Dorsey traces the emergence of a modern critical consciousness in conversation with such concerns as the nature of materiality in capitalist culture, the relationship of narrative to subjectivity, and the nostalgia for beauty in a time of war.