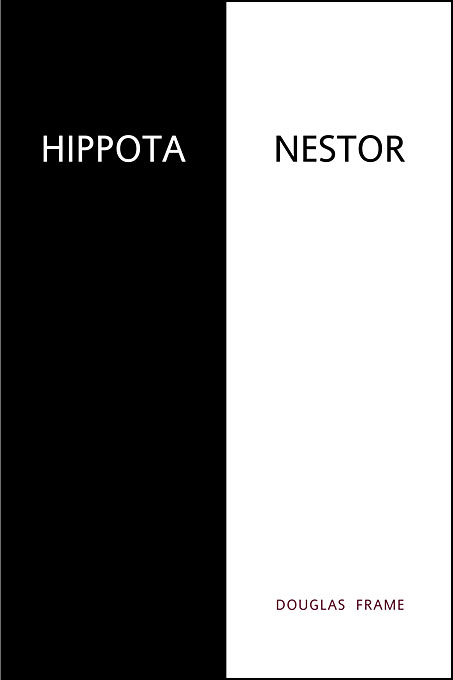 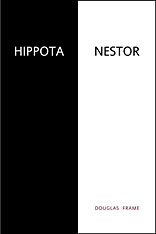 This book is about the Homeric figure Nestor. This study is important because it reveals a level of deliberate irony in the Homeric poems that has hitherto not been suspected, and because Nestor’s role in the poems, which is built on this irony, is a key to the circumstances of the poems’ composition.

Nestor’s stories about the past, especially his own youth, often lack purpose on the surface of the poems, but with a slight shift of focus they provide a deep commentary on the present action of both poems. Nestor’s Homeric epithet, hippota, “the horseman,” permits the necessary refocus. The combination of epithet and name, hippota Nestor, has Indo-European roots, as a comparison with Vedic Sanskrit shows. Interpreted in the context of the Indo-European twin myth, Nestor’s role clearly points beyond itself to the key question in Homeric studies: the circumstances of the poems’ composition.

Nestor has a special relation to Ionia, where the Homeric poems were composed, and through Ionia to early Athens. The relationship between the Ionian city of Miletus and early Athens is particularly important. In addition to the role of these cities, the location of Nestor’s city Pylos, an ancient conundrum, is sharply illuminated by this new interpretation of Nestor’s Homeric role.