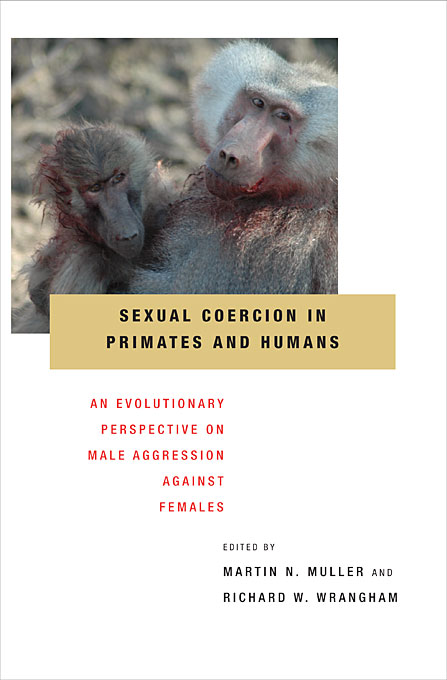 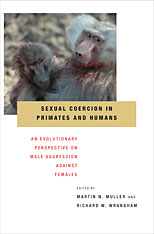 Sexual Coercion in Primates and Humans

An Evolutionary Perspective on Male Aggression against Females

Conflict between males and females over reproduction is ubiquitous in nature due to fundamental differences between the sexes in reproductive rates and investment in offspring. In only a few species, however, do males strategically employ violence to control female sexuality. Why are so many of these primates? Why are females routinely abused in some species, but never in others? And can the study of such unpleasant behavior by our closest relatives help us to understand the evolution of men’s violence against women?

In the first systematic attempt to assess and understand primate male aggression as an expression of sexual conflict, the contributors to this volume consider coercion in direct and indirect forms: direct, in overcoming female resistance to mating; indirect, in decreasing the chance the female will mate with other males. The book presents extensive field research and analysis to evaluate the form of sexual coercion in a range of species—including all of the great apes and humans—and to clarify its role in shaping social relationships among males, among females, and between the sexes.