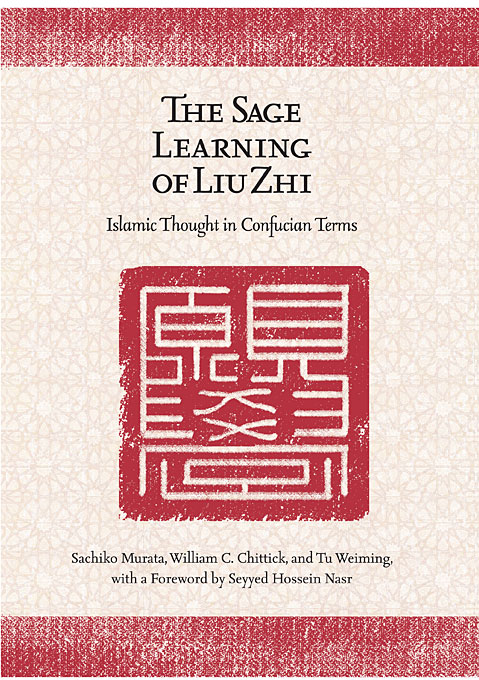 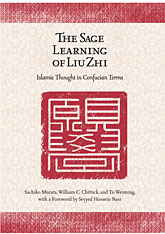 The Sage Learning of Liu Zhi

Liu Zhi (ca. 1670–1724) was one of the most important scholars of Islam in traditional China. His Tianfang xingli (Nature and Principle in Islam), the Chinese-language text translated here, focuses on the roots or principles of Islam. It was heavily influenced by several classic texts in the Sufi tradition. Liu’s approach, however, is distinguished from that of other Muslim scholars in that he addressed the basic articles of Islamic thought with Neo-Confucian terminology and categories. Besides its innate metaphysical and philosophical value, the text is invaluable for understanding how the masters of Chinese Islam straddled religious and civilizational frontiers and created harmony between two different intellectual worlds.

The introductory chapters explore both the Chinese and the Islamic intellectual traditions behind Liu’s work and locate the arguments of Tianfang xingli within those systems of thought. The copious annotations to the translation explain Liu’s text and draw attention to parallels in Chinese-, Arabic-, and Persian-language works as well as differences.